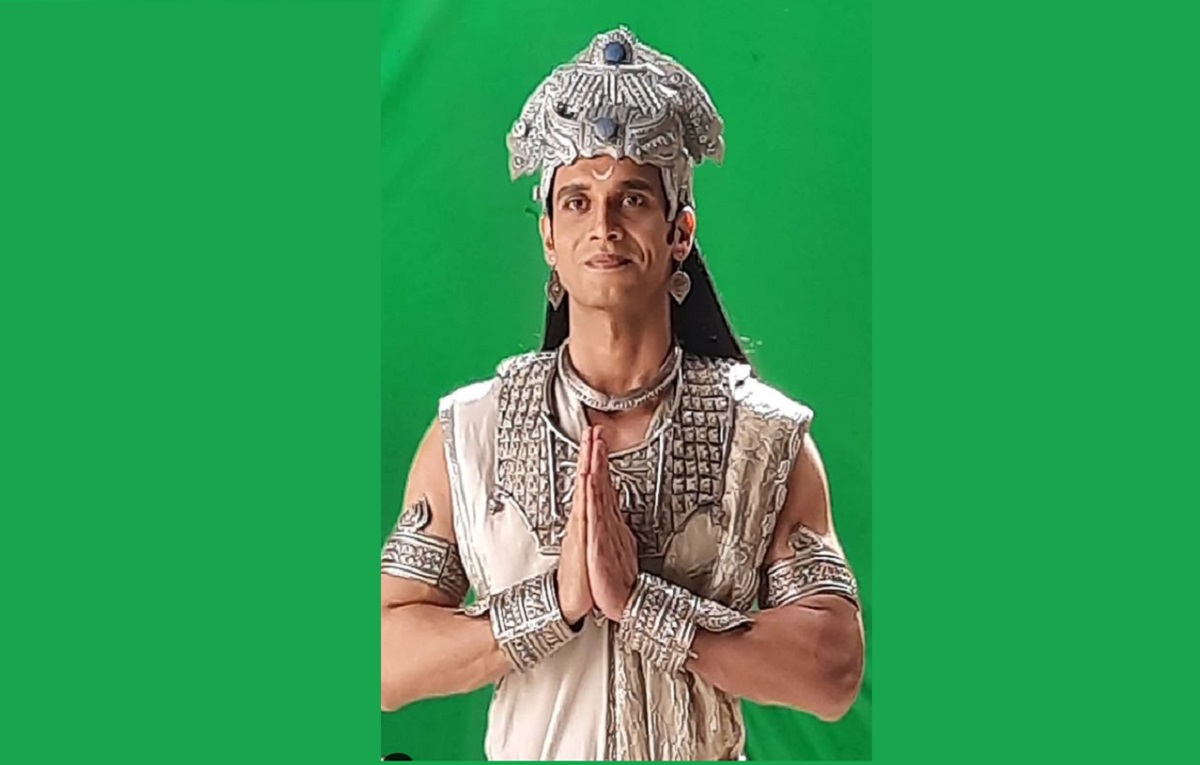 The actor bags the show Paapnashi Ganga in an important role. The show is doing great on the television and it is on of the hit shows on screens.

He will be in the character of Chandradev in the show.

Paapnashi Ganga is a production of the popular production Peninsula Pictures. The show has an excellent star cast of the time. Actress Aakriti Sharma plays the role of goddess Ganga in the show. The other star cast of the show includes Gungun Uprari, Dinesh Mehta.

Paapnashi Ganga is a popular show of ISHARA TV. Ishara TV is a recently rolled out channel on the Indian television network. The channel is a part of media extension of IN10 Media.

Along with Ishara TV the makers also came up with another channel Gubbare TV on the television. The channel features all the kids content for their entertainment.

For more recent updates about the Indian entertainment industry and other audition and television details stay tuned with us..!!