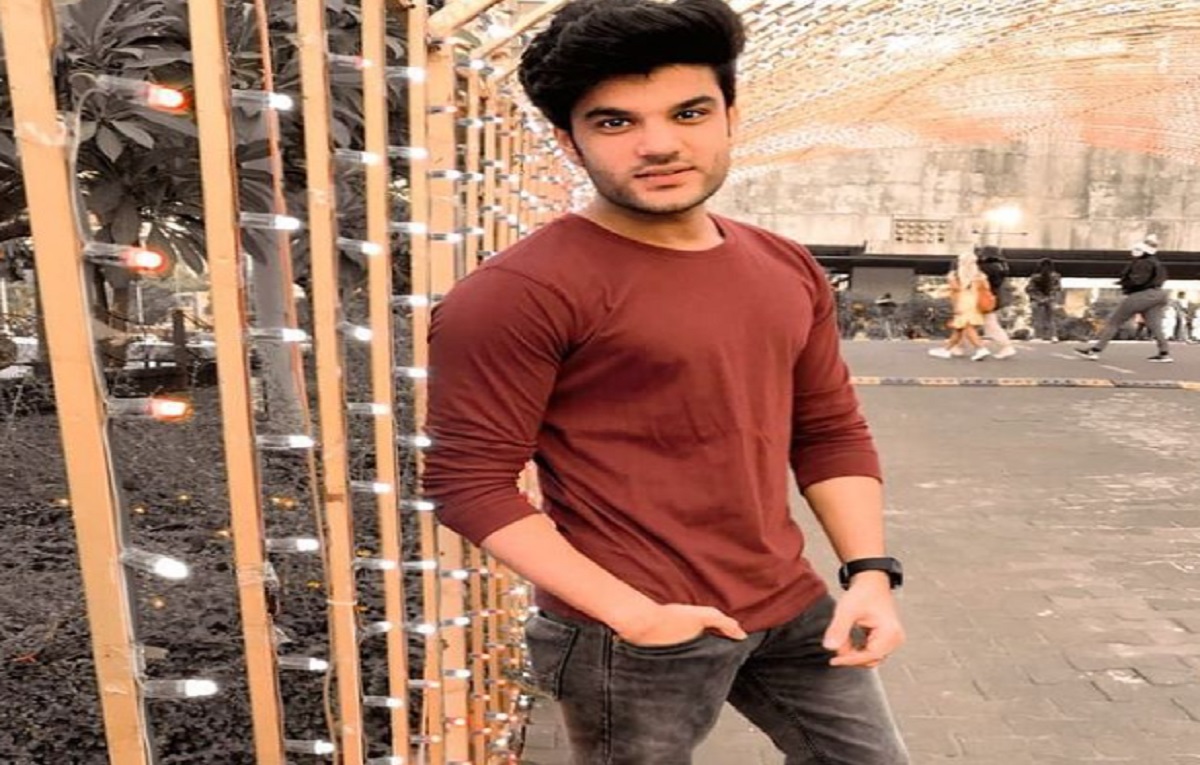 Abhishek Soni has bagged the upcoming show of Star Plus. The show is going to be a production of Qissago Telefilms.

Qissago Telefilms is soon coming up with a new show on Indian television. The show is going to be a telecast of Star Plus. The upcoming show is bought on television by Zama Habib.

Zama Habib has given us many hit and popular stories to date. A few to name popular shows by Zama Habib are Anupama of Star Plus, Yeh Rishte Hai Pyaar Ke, Saas Bina Sasural, Jeevan Saathi, and many more.

Star Plus Upcoming To Be Name as Zindagi Mere Ghar Aana !!

The upcoming show on Star Plus is tentatively named Zindagi Mere Ghar Ana. However, the finalization of the title of the show is yet to happen.

We will soon be updating you with the title of the show here on this page.

Star Plus has given us many hit and popular shows to date. A few to name popular shows of Star Plus are Anupama, Imlie, Ghum Hai Kisikey Pyaar Mein, Yeh Rishta Kya Kehlata Hai, and many more.