Adaa Khan To Be a Part of The Show Naagin 6! 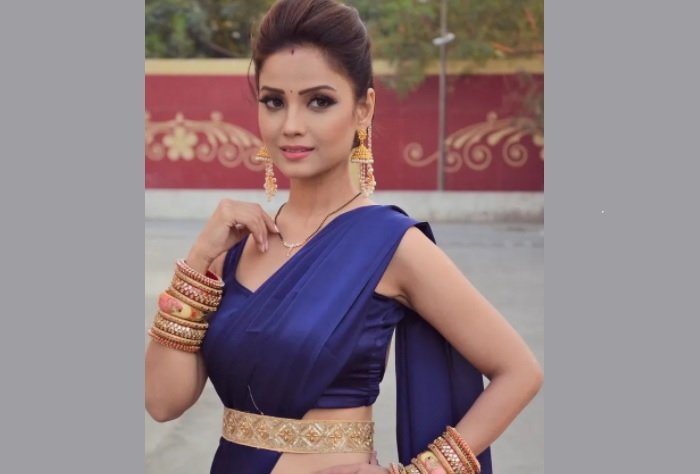 Adaa Khan will be marking her comeback on screens of television soon. She is all set to enter the most hit and popular show of Indian television network.

Adaa will be appearing on the show with her mesmerizing look, and she is all set to be a part of the show.

The episode is going to be interesting where there will be many previous cast members back in the episode.

It is going to be full pack of entertainment and fun where there will be many actors going to be a part of the show.

There is a lot of buzz of the show as the viewers and the fans of the show are excited to know about the new Naagin.

In one of the announcements regarding the show Ekta Kapoor hints that the name initial for the next Naagin is with the letter “M”.

However, the final confirmation is still pending. There is also news from the sources that the Simba Nagpal and Tejaswi Prakash are going to be one of the leads of the show.

The makers are yet to confirm on the news. We will soon be keeping you updated with the latest plot of the show.

Till then maker sure to stick around this space for more latest updates.