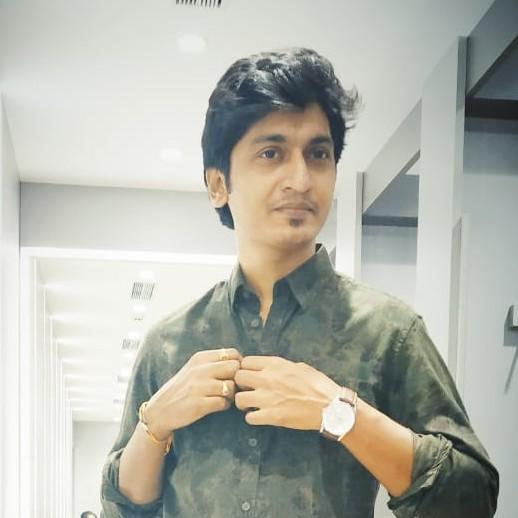 Adhokshaj Karhade makes an announcement on his official Instagram account, he is going to feature in the new tv show Pinky Cha Vijay Aso. The actor is excited to make comeback on Marathi Television and also he is the younger brother of Popular Actor and Anchor Sankarshan Karhade. Adhokshaj was previously featured in the TV Shows like Choti Malkin and Lakashya. Now he is going to play a pivotal role in Pinky Cha Vijay Aso TV Show.

So Adhokshaj Karhade will the role of ‘Bunty’ in Piny Cha Vijay Aso. He Said the role of Bunty is a very colorful character. Bunty is a very close friend of Pinky who is the lead character of the TV Show. The Character ‘Bunty’ loves pinky with all his heart and is constantly struggling to make her part of his life.

The TV Show will portray the story of stubborn young girl Pinky who is aspiring to become the first female chief of the Village. She wants to overcome all obstacles and become the MLA of her Village. So it will be an exciting story to look forward to. Sharayu Sonawane will play the lead role of Pniky. On the other hand, Vijay Andalkar will play the lead role along with Sharayu Sonawane. ‘Pinky Cha Vijay Aso’ is a remake of the Hindi TV Show Nimki Mukhiya.

Viewers can watch the telecast of ‘Pniky Cha Vijay Aso’ at 11:000 PM on Star Pravah. Digital Audiences can watch the episodes on the Hotstar Platform. It is also available on Play Store, So you can download it. Also, Make sure to check out the latest news related to Entertainment on Auditon Form.