Aditya and Imlie To Re-Unite? : Imlie 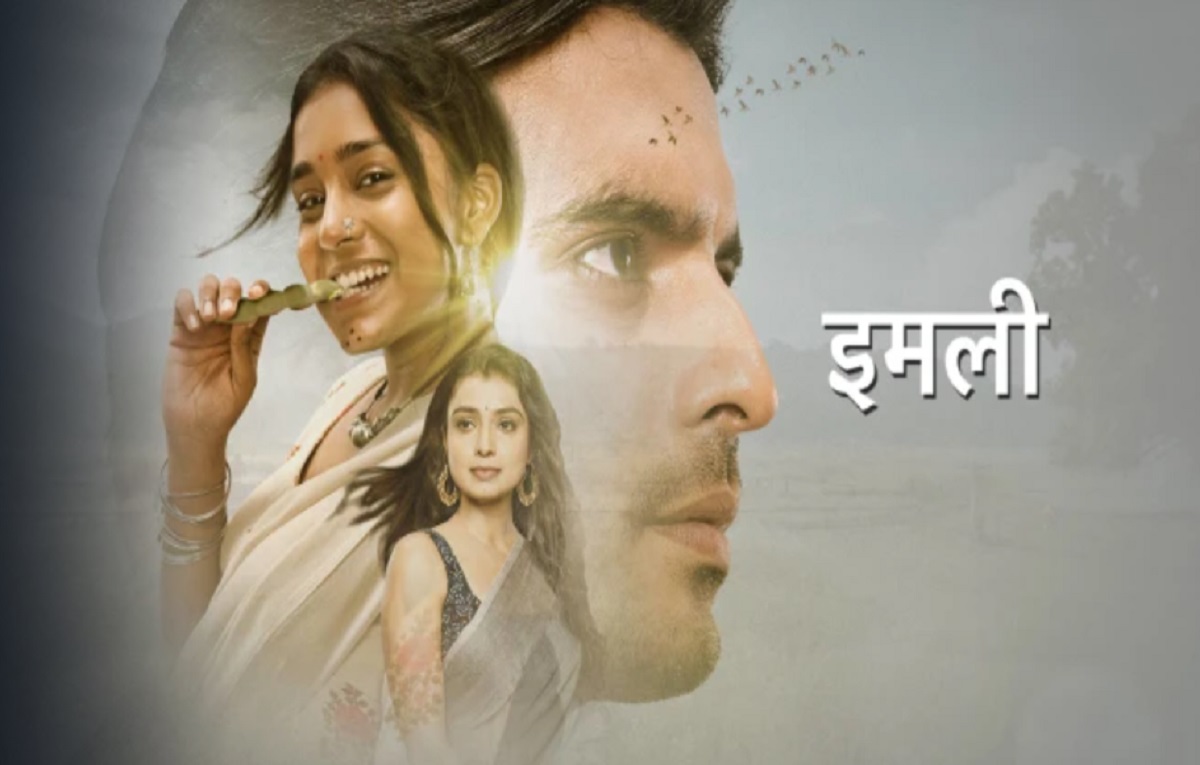 Aditya and Imlie are in love with each other. Aditya has confessed his love for Imlie in front of Malini. Malini is shocked to hear that she is not his first wife. But it is Imlie. He tells her the entire truth of his marriage with Imlie.

Malini is shocked to hear this as she loves Aditya a lot. She is unable to bear this shock and tells Adi about her fake love story.

Aditya tells Malini that he wants to fulfill the relationship which he has with Imlie. As Imlie is his first wife to which Malini is shocked as they both were dating for 7 years.

Aditya also thinks that Malini loves someone else. And she is told him same in the hospital.

However, Malini now wants a divorce from Aditya as early as possible. On the other hand, Aditya’s life is in danger as Satyakam is in the city and wishes to kill Aditya from betraying Imlie.

Imlie is a telecast of Star Plus. The show has an interesting twist and also rules the TRP charts. It has been successful in maintaining the Top 5 position in the TRP ratings.

Sumbul Touqeer Khan plays the role of Imlie in the show. She is also a parallel female lead of the show Imlie.

The show is a production of Gul Khan and Karishma Jha’s 4 Lions Films.

Imlie is a telecast of Star Plus. You can also enjoy the telecast of the show on the digital platform Disney+ Hotstar.