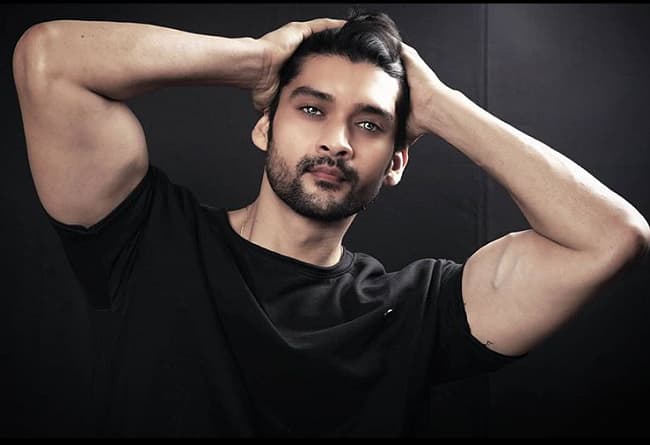 Colors TV is coming up with a new show titled Gustakhiyan. The TV show will be based on one of the popular Marathi TV show. According to exclusive sources, popular talented actor Aditya Redji will join the cast of Colors’ new show Gustakhiyan. He will play the role of a male lead role in the show. So check out complete details about Aditya Redij To join Gustakhiyan on Colors TV below.

Aditi Reddy is one of the talented actor. He has been part of many popular TV shows. The actor was part of shows like Porus, Laado, Yeh Hai Aashiqui. Audiences were extremely impressed by his acting in several TV shows. It will be exciting to see Aditya back on screen with this new project.

Aditya will play a very interesting role. He will portray Male lead, who is a good person but not a man of principle, unlike his father. He is not very educated but has heart of gold.

Colors Gustakhiyan is one of the most awaited TV show on the channel. It is Marathi version of hit TV show Jeev Zala Yeda Pisa. The makers of the show have roped in a talented actor to play pivotal roles in the show.

One of the prominent actors from the Marathi industry will be playing important roles in the show.

The TV show will feature interesting a love story between two different individuals.

Mohan Joshi, Kinjal Dhamecha, Mona Ambegaonkar, Vibhavari Deshpande will be playing a pivotal role in the show. While the TV show will be on air in a few days. It is expected that Gustakhiyan will launch in the month of November. To confirm the starting date of the show will update on the page very soon.

Stay tuned with us to get latest updates from the new TV show. Also, don’t forget to check out audition updates of the upcoming television reality show.