Aditya to realize his Love for Imlie : Imlie 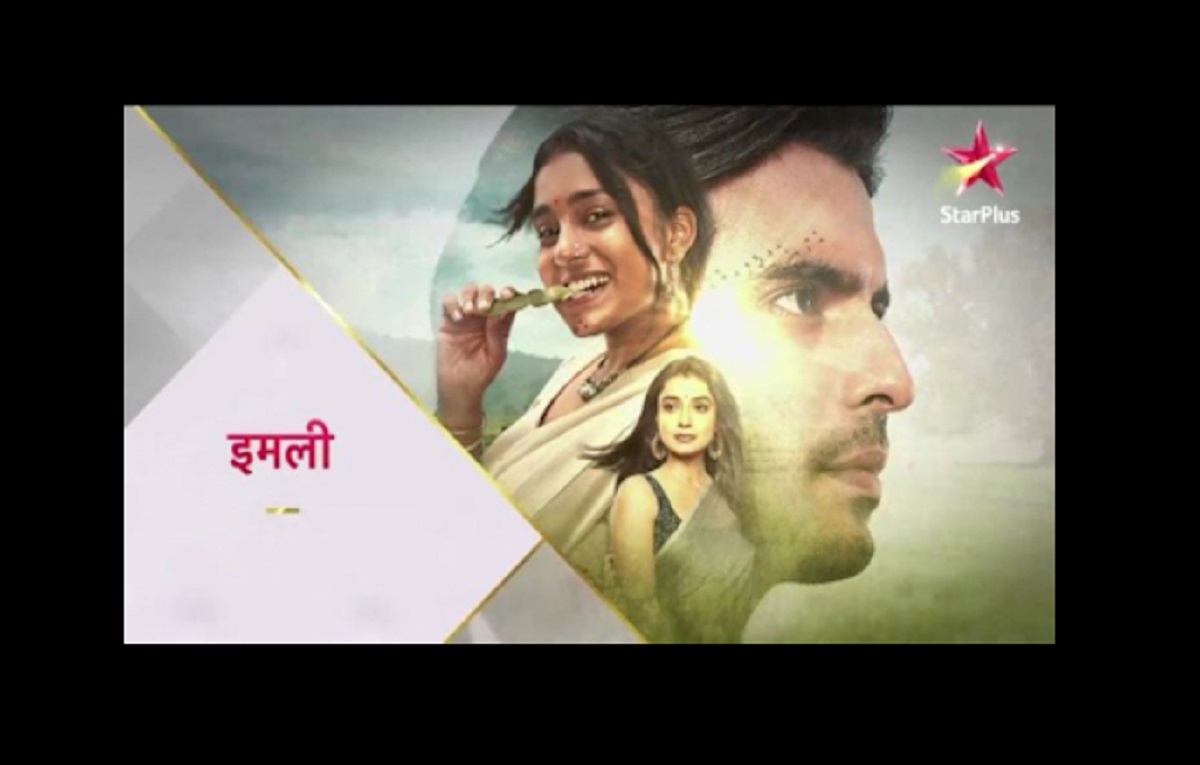 Aditya is in Pagdandiya which is Imlie’s maternal house. He goes there to break everything with Imlie. But things go upside down.

Aditya realises his love for Imlie. He realsies that he loves Imlie. However, Malini is very obsessed to see Aditya’s inclination towards Imlie.

She will be turning into negative role of the show. Malini is a negative character in Imlie and Aditya’s love story.

However, Malini is aditya’s second wife. Imlie and Aditya got married to each other in Pagdandiya forcefully.

Aditya and Imlie Realises their love for each other!

Aditya was about to marry Malini then his love interest. Later while returning to Mumbai back Aditya bought Imlie along with him. As she said that she wants to go with her husband.

Imlie works as maid in Aditya’s house and Aditya get married to Malini.

But things will turn upside down when Aditya will realize his love for Imlie in pagdandiya. Malini will be turning into a new negative role of the show. As she will be obsessed to see Aditya and Imlie getting closer.

What will be Malini’s next step in the show. How will she keep Aditya and Imlie away from each other.

Imlie is a telecast of Star Plus. The shows airs from Monday to Friday that is during the weekdays.

For more recent updates about the Indian entertainment industry and audition updates stay tuned with us..!!