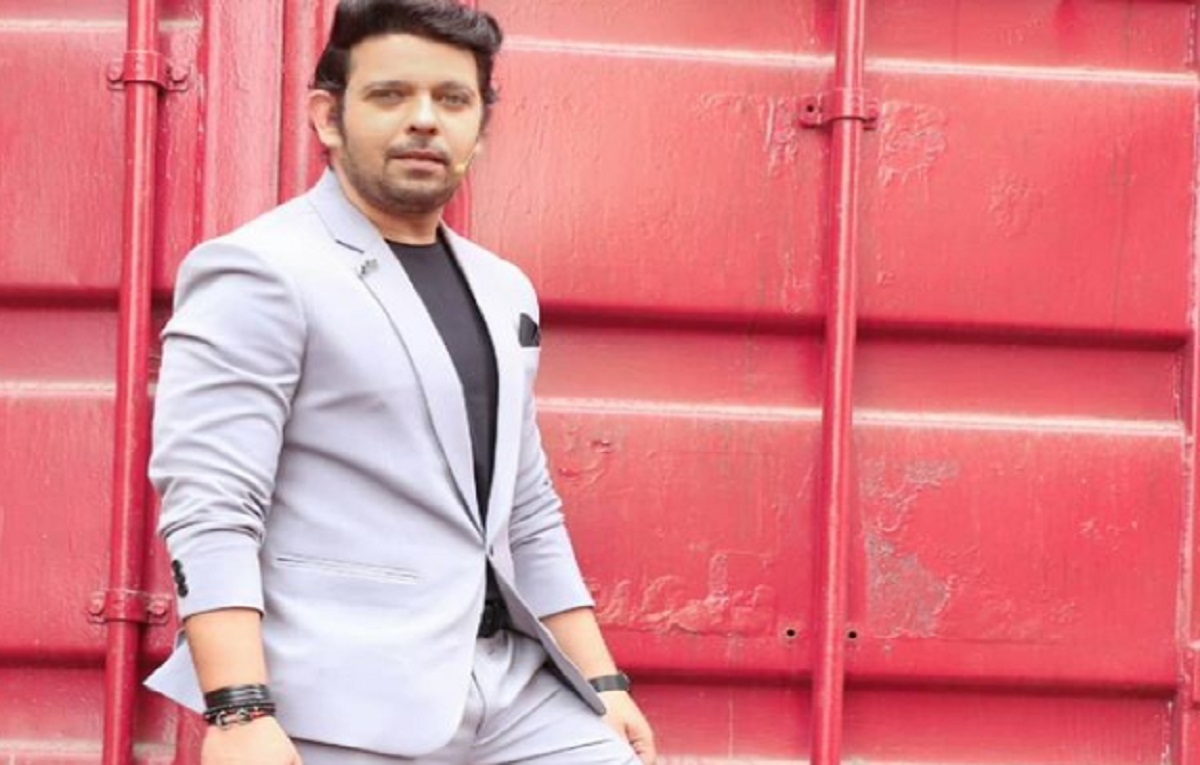 He will play the role of Soham and this Soham is a completely changed personality than the Soham in Aggabai Sasubai.

Adwait Dadarkar rose his fame with the show Majhya Navryachi Bayko. He was in the role of Saumitra in the show. The show recently went off the air and the actor is all set to be a part of another show.

Aggabai Sunbai is a spin off show of Aggabai Sasubai. The show will be a complete focus of Shubhra.

In the new season, Asavari will be the businesswoman. She will be handling her office and staff. However, Soham will be helping her with her office work.

Girish Oak will continue to play the role of Abhijeet Raje. However, there is a twist in the story for this season. He will be seen handling all the household chores in his own way.

The promo of season 2 is out and it seems to be very promising to watch this promo of the show.

The role of Shubhra will be played by Uma Hrushikesh.

In season 1 the role of Shubhra was played by Tejashree Pradhan. However, this season had Uma Hrushikesh stepping in her shoes.

Ashutosh Patki is popular for his role as Soham in the show. However, this season will have Adwait Dadarkar in his shoes.

Aggabai Sunbai will soon take its roll on television screens. The show will start its telecasting on March 15, 2021.

Aggabai Sunbai is a telecast of Zee Marathi. You can also enjoy the telecast of the show on the digital platform ZEE5.

The show will be airing at 8:30 PM only on Zee Marathi.