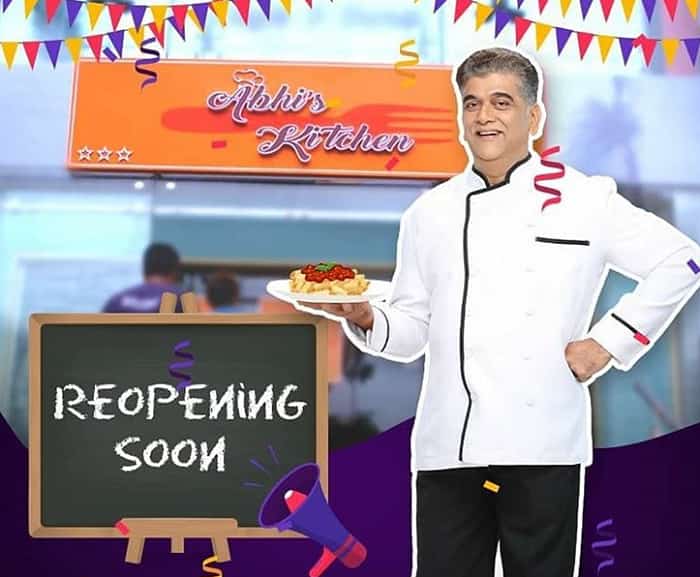 Agg Bai Sasubai New Episode News: Agg Bai Sasubai is one of the popular television show in Maharashtra. Post lockdown, the TV show will feature a very interesting twist. Check out the complete details below. Also, find out when you will be able to watch the new episodes of Zee Marathi Agg Bai Sasubai.

Recently, the channel has announced the latest promo of Agg Bai Sasubai. And fans are already excited to watch the upcoming episodes of the show. In upcoming episodes, we will Asavari, who always supported her son, suddenly changes. She becomes very strict to teach a lesson to her son.

The story of the Agg Bai Sasubai revolves around the relationship between daughter in law and mother in law. The TV show showcase the bond between Asavari and Shubhra. One of the popular film actress Nivedita Saraf played the role of Asavari. While Tejashree Pradhan is playing the role of Shubhra.

Now that the Asavari is married. Soham, her son tries to create a problem every day. Ashutosh Patki playing the role of Soham in the show. Soham’s role in the show is very popular. And television lovers are appreciating his acting skills.

In the new promo of the show, we can see Soham is trying to steal some cash from his mom’s purse. At that moment his wife Shubhra notices this and asks about it. Instead of answering her question, Soham rudely tells her that he is allowed to do anything. Surprisingly Asavari enters the scene with a smile and tells him that she is no longer his mother. The upcoming episodes of the show will be interesting for sure.

Fans will be able to watch the latest episodes of Aga Bai sasubai from 13 July.