Aggabai Sasubai To Get a Remake in Kannada! 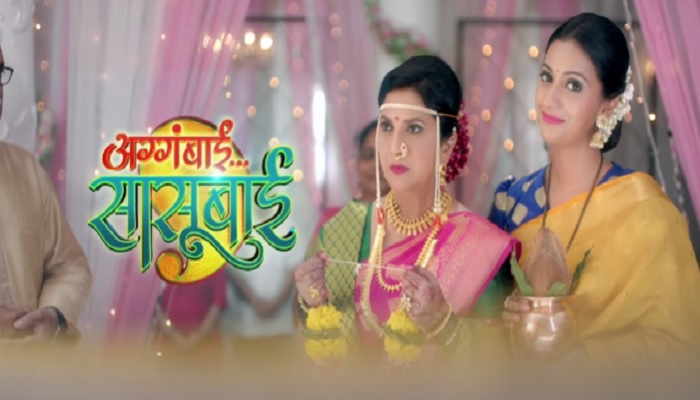 Aggabai Sasubai is a popular Marathi show that went off last air. The show was a telecast of the popular channel Zee Marathi.

The show is all set to roll out in Kannada. The makes will be making the Kannada remake of the show soon.

The title for the show is yet to be out where the makers are yet to make an announcement regarding the same.

It is a popular show that is all set for the remake in Kannada. The show is also made in Tamil language.

The Tamil title for the show is Pudhu Pudhu Arthangal. The Marathi version of the show was great hit where it has Tejashri Pradhan and Nivedita Saraf in the lead roles for the show.

However, the things settle later between the two and she marriages.

The promo for the show will be out soon. The makers will also be announcing the details about the show soon.

Devmanus is also launching the season 2 of the show soon on Zee Marathi.