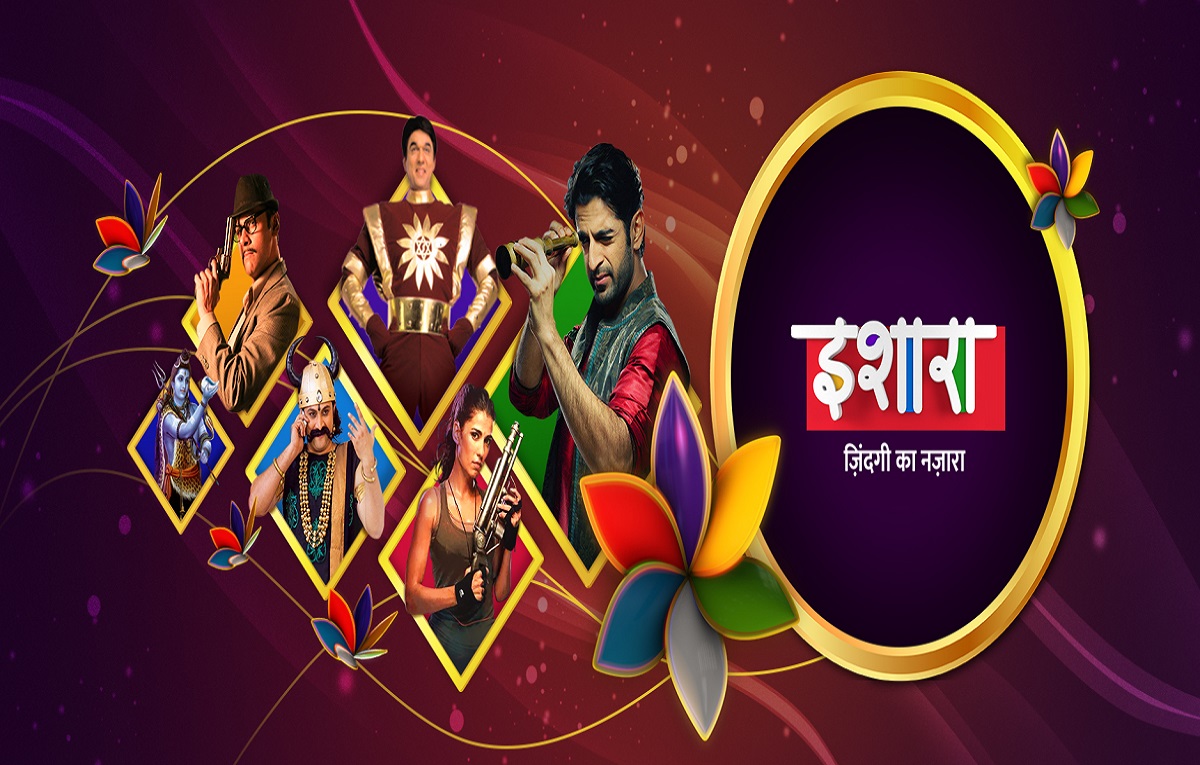 Agni Vayu is the upcoming show on Ishara TV. IN10 Media will soon be launching the channel Ishara TV.

Agni Vayu is a production of Key Lights Productions. The show will be coming up on the channel along with the launch of the channel on the Indian television network.

The other star cast of the show will be Parad Randhawa and Manuj Walia.

Riya Bhattacharjee will also be a part of the show in a pivotal role. Her role in the show will be Kavya.

Mehul Bhojak will also be a part of the show Agni Vayu. He will be in the role of Kartik who is a parallel lead. His character in the show will be of Lawyer.

The other details such as a telecasting date, time, and schedule of the show will be out soon with the launch of the channel.

We will soon be updating you with the latest updates of the show after the official confirmation from the sources.

The plot of the show will be out soon we will keep you updated with all the details of the show here on this website.

Ishara TV is the upcoming channel of IN10 Media. The addition of the project is a plan of expansion. IN10 Media is also going to launch one more channel that is Gubbare.

Gubbare is a channel, especially for the kids. The channel will feature all the kid’s content for their entertainment.