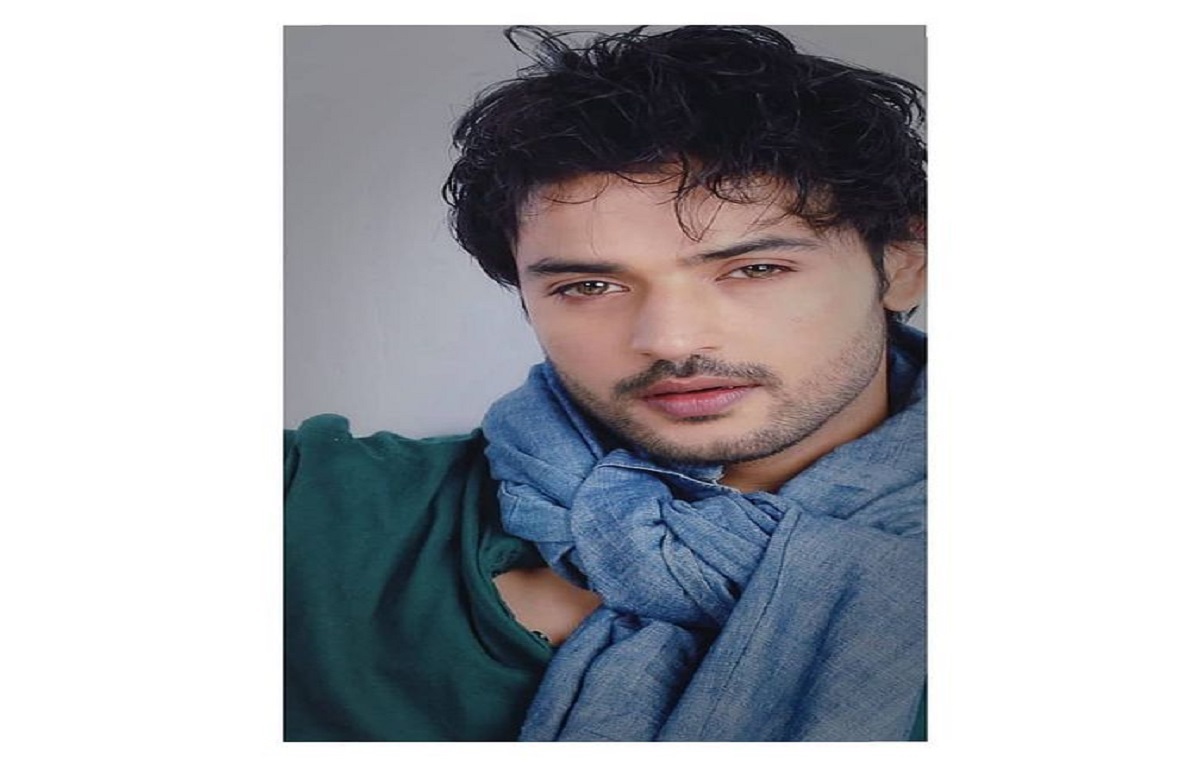 Teri Meri Ek Jindri is a popular show on Zee TV. The show is doing well on television screens.

Ajay Arya will be entering the show in an important role. His role in the show is definitely going to bring about twist in the story.

He is popular for his role in the show Ek Tha Raja Ek Thi Rani of Zee TV.

While speaking to one of the leading entertainment portals he speaks about the show.

She says, “I’m playing the character of Tillu, who is an unpredictable guy. Tillu is someone who can do anything beyond his or anyone’s imagination. I can relate that particular psycho emotion with Kangna Ranwat’s character in ‘Judgemental Hai Kya’.”

Further, he adds up, In real life, I respect everyone but this special character is totally different, He is a psychopath and can do anything. He is someone whom you would not like to be in your family.”

He adds, “Being an actor I am very open to doing any kind of role, and this role was really challenging for me. Slowly the audience will get to know more about Tillu. He’s an amazing character.”

Teri Meri Ek Jindri is a popular show on Zee TV. The show is striking the right string of viewers.

Ajay’s entry into the show will be an interesting one. Zee TV has given us many hit and popular shows to date.