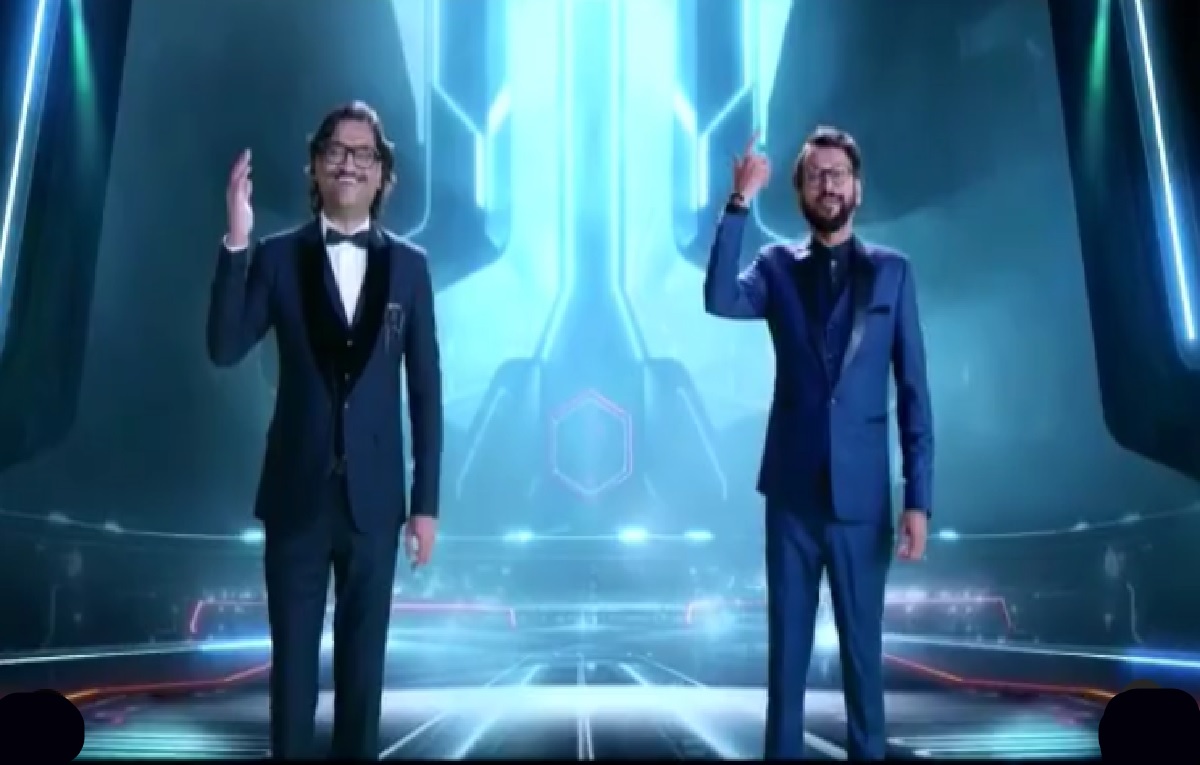 Ajay-Atul a popular duo will be judging the show for season 1. The channel has shared the promo for the show where the judges for the show are reveal.

Ajay-Atul is a popular singing duo in Marathi as well as Bollywood industry. They have given us many hit songs a few to name Zingaat, Morya-Morya, Sairat Jhala Ji, Apsara Ali, Khel Mandala, Mauli Mauli, Dhuvun Tak and many more.

Indian Idol Marathi is all set to go on television screens. The show is going to be a telecast of the popular channel Sony Marathi.

You can also enjoy the telecasting of show on the digital platform. The digital platform that will be streaming the show on channel is the Sony Liv app. You can download the app on your IOS and Android devices now.