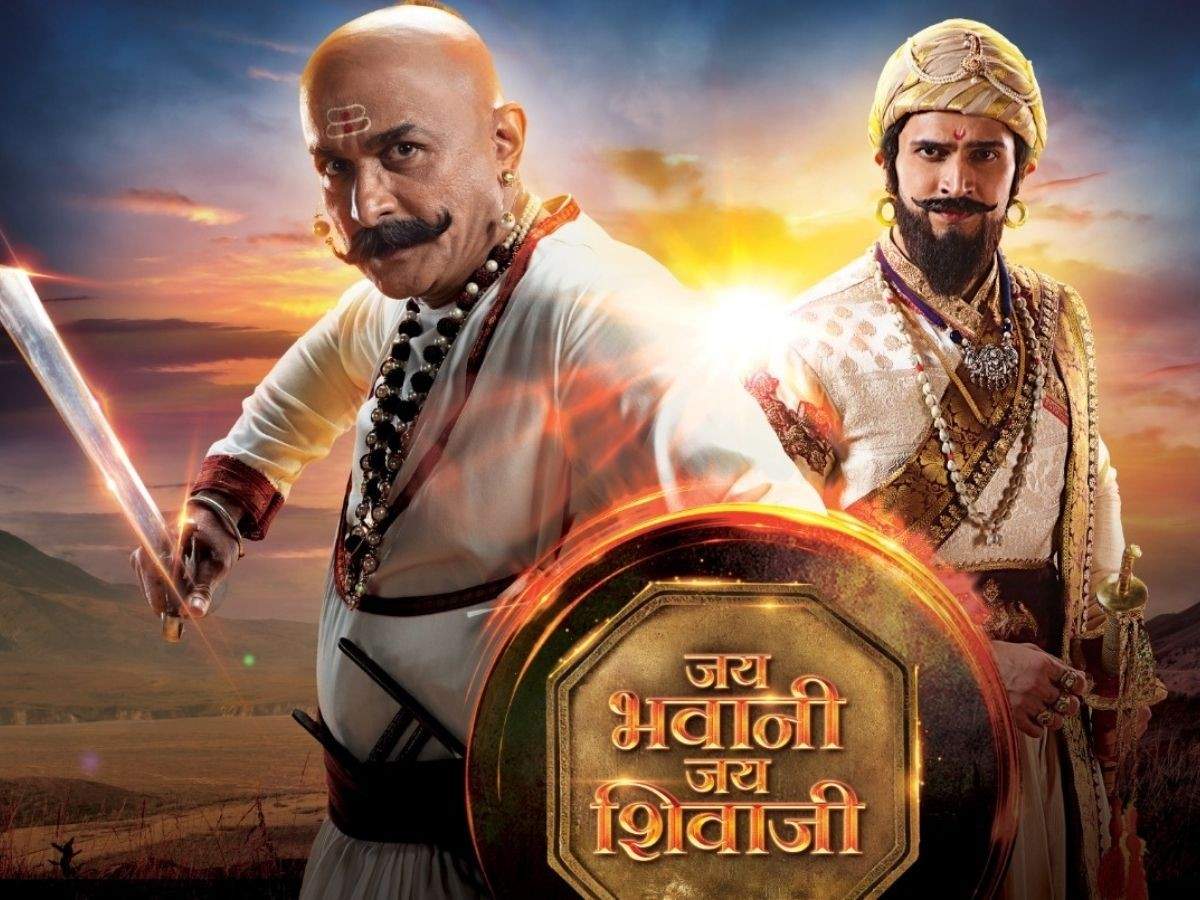 Star Pravah’s Jai Bhavani Jai Shivaji released recently. The tv show has got a huge amount of positive responses from fans. Jai Bhavani Jai Shivaji features one of the iconic actors in the key roles. He tv show features prominent and outstanding actor Ajinkay Deo as Bajiprabhu Deshpande. In an exclusive interview, he shared his thoughts on on playing such a special role. So check out the details about it below.

Jai Bhavani Jai Shivaji features the inspiring life journey of Chhatrapati Shivaji Maharaj and the great Maratha Warriors. The tv show showcases how these brave warriors sacrificed their life for Swarajya. Bhushan Kadu is portraying the role of Shivaji Maharaj. And Ajinkya Deo is playing the role of Bajiprabhu Deshpande. Through this tv show, he has made his comeback on tv screens.

In an exclusive interview with the Etimes he opened up on playing this role. He said “I am blessed that such a huge opportunity came into my life. I did everything that was needed for the role. from fitness to physical appearance I did my best to give justice to the character.”

Then he added that when they imagined Bajiprabhu, they remembered his tonsured head, his personality, and Physique. To give justice to the character he shaved his head. And he is very stafied that his decision was right. He also mentioned that this all was possible because of his love towards history. And it was very important to do as he is playing a glorious personality kile Bajiprabhu Deshpande on screens.

While on his physical training he said that he worked out to get a muscular and fit body, as people in that era were huge. He added that while playing this role he realized that the Bajiprabhu was an extraordinary person. His enemies would just get sacred by just looking at him.

You can watch the show Jai Bhavani Jai Shivaji on Star Pravah at 10:00 PM.

Stay tuned with us to get the latest updates from new tv shows.