Akanksha Pal Will Maker Her Re-Entry In Pinjara Khoobsurti Ka! 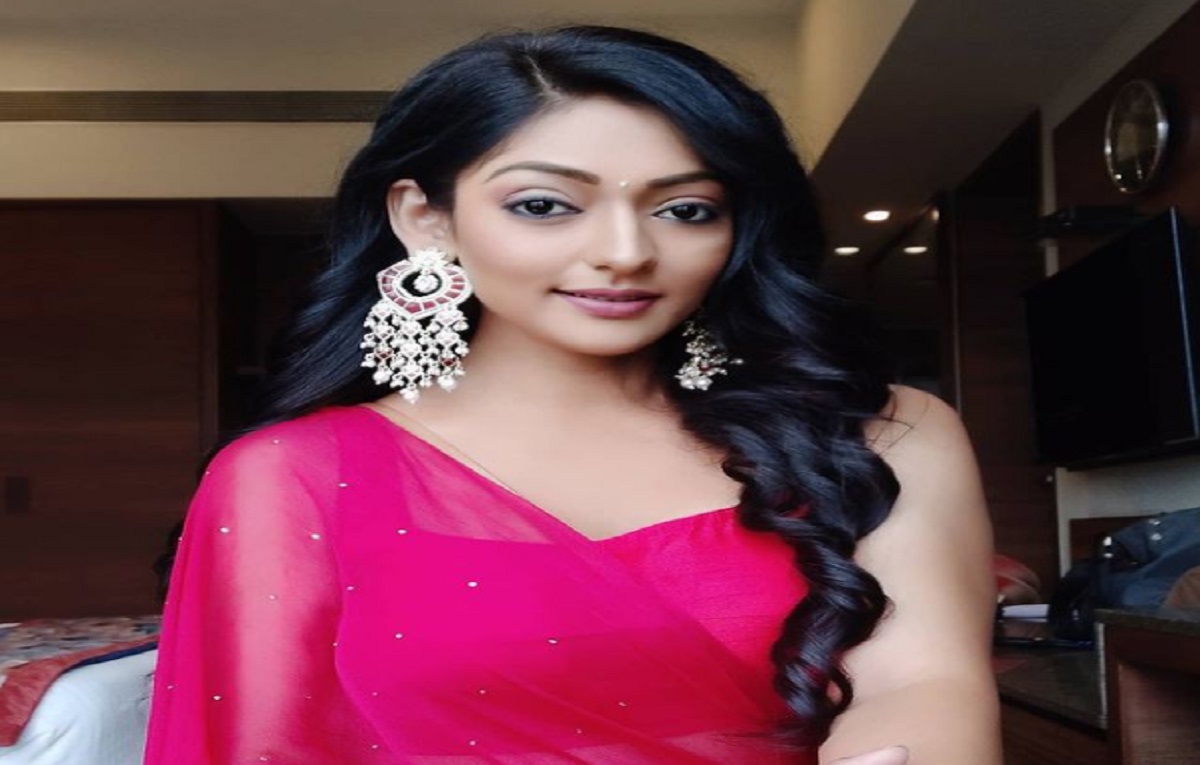 Akanksha Pal plays the character of Megha in the show Pinjara Khoobsurti Ka. Megha was seen missing for a long time in the track of the show. However, makers have decided to bring the character back on television screens.

As per the reports of one of the leading entertainment portals Akanksha Pal speaks of the show Pinjara Khoobsurti Ka.

She says She is so happy that her show Pinjara has completed 150 episodes. Her bond with the production and the entire team including her co-actors is so special that she missed them all during her break. Even though she was not there for a long time, the milestone of 150 episodes gave her a sense of thrill and pride.

And now she is back so she can’t explain her feelings. She hopes this show completes many milestones.

The show is taking a leap of 5 years. After the leap, the show will take up a different track where Tara will be 5 years old. And Omkar and Mayura will be living their lives separately no with each other. Mayura separates from Omkar for the sake of their daughter.

Pinjara Khoobsurti Ka is a telecast of Colors TV. The show airs every week. It is a production of Parin Multimedia Pvt LTD.