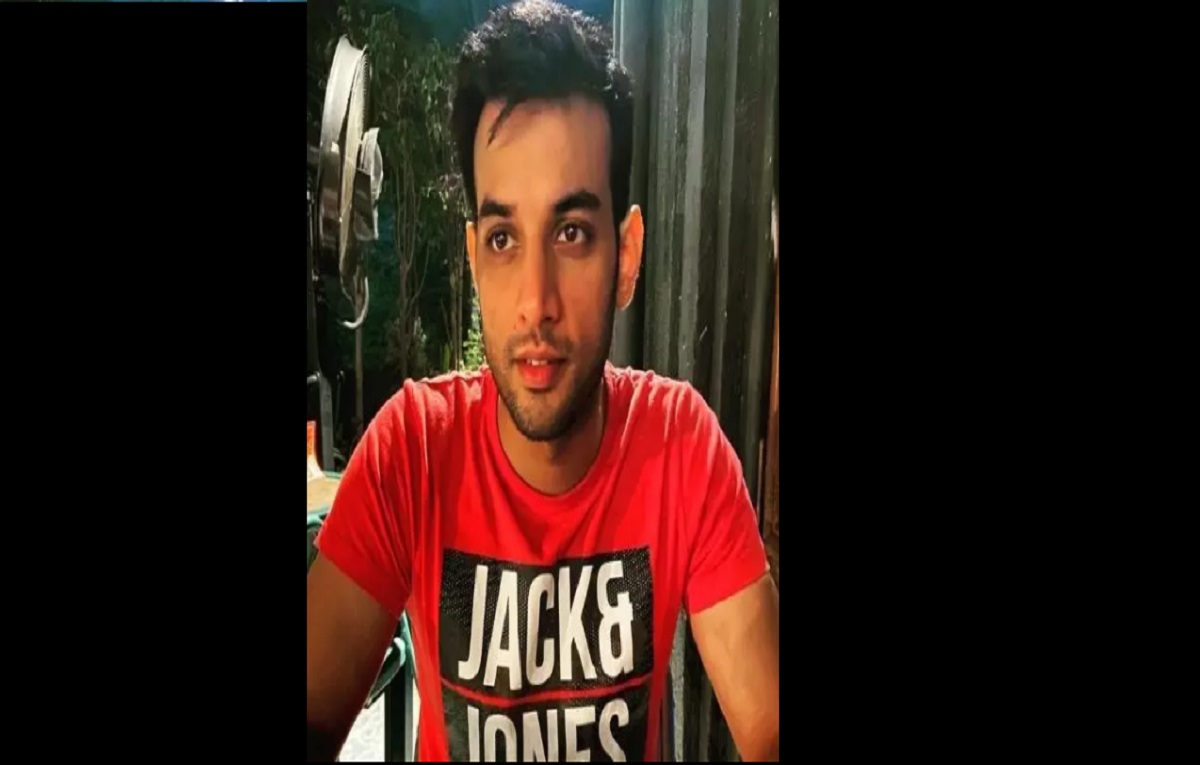 Akash Gupta is in one of the lead roles in the show Ishq Par Zor Nahin. The actor will soon be making his exit from the show due to some personal issues.

There are some serious medical reasons in his family and so he would be continuing to shoot for the show further. This is the reason the actor is making his exit from the show.

Akash Gupta plays the role of Mayank in the show Ishq Par Zor Nahin. Soon the makers of the show will be finding a replacement for his role in the show.

Ishq Par Zor Nahin is a recently rolled out show of the channel. It is doing quite well on television and catching the attention of the viewers.

The show has shifted its shoot location to a different state due to restrictions in Maharashtra for shooting. Ishq Par Zor Nahin makers will be shifting their shooting sets to Diu.

The other character of the show is Akash Gupta. As he is making his exit from the show soon. We will be watching another actor bagging up the role.

For more recent updates about the Indian entertainment industry and the audition details stay tuned with us..!!!