Akash Makhija To Be A Part of Saas Bina Sasural 2 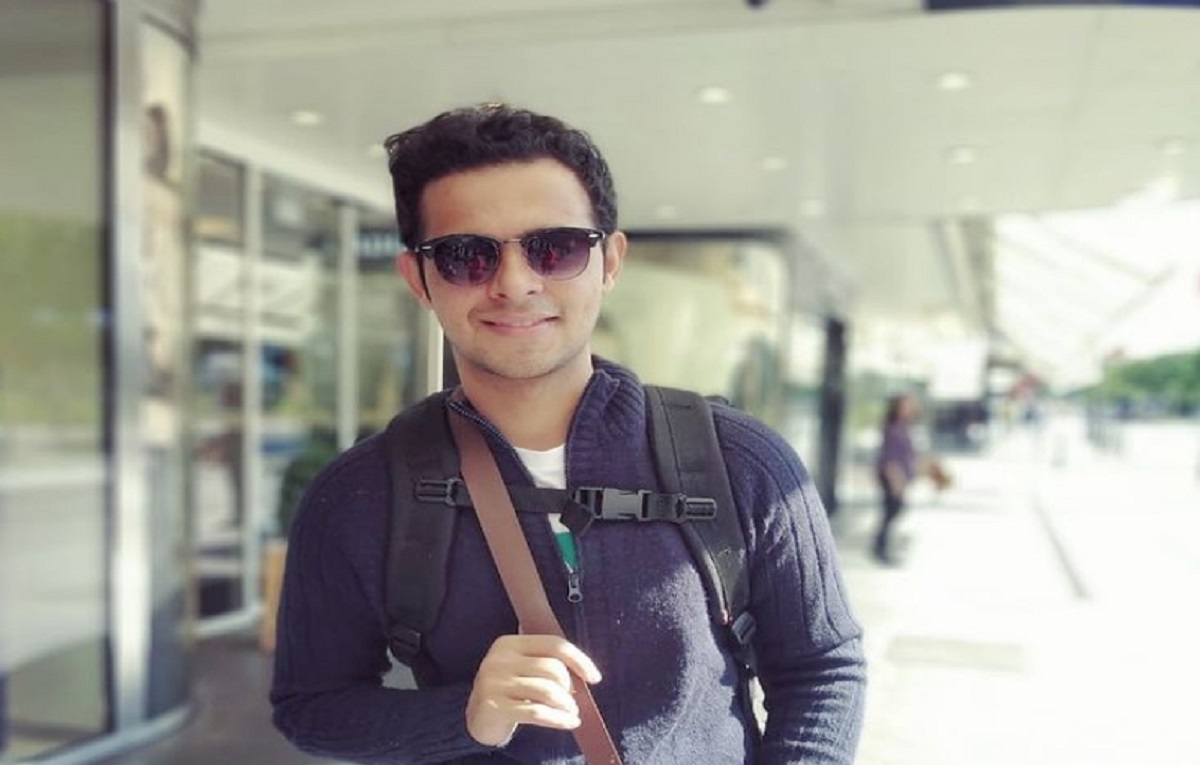 Saas Bina Sasural 2 is soon going to roll on the television screens. The show is currently in the pre-production stage. The recent news from the show is Aksash Makhija will be joining the cast of the show.

The shoot for the show has also started and it is expected that the show will be starting in the month of December.

The show will be coming on the popular television channel Sony TV. You can also enjoy the telecast of the show on the popular digital platform Sony LIV app.

The lead role of the show is bagged by Anjali Tatrari. The actress is already shooting for the show.

The other cast members of the show are Ajinkya Mishra, Vaibhav Mangle, Darshan Jariwala, Rajendra Chawla, Vibhu Bholwani, Swati Thakur, and many more.

Till then stick around this page and stay updated.