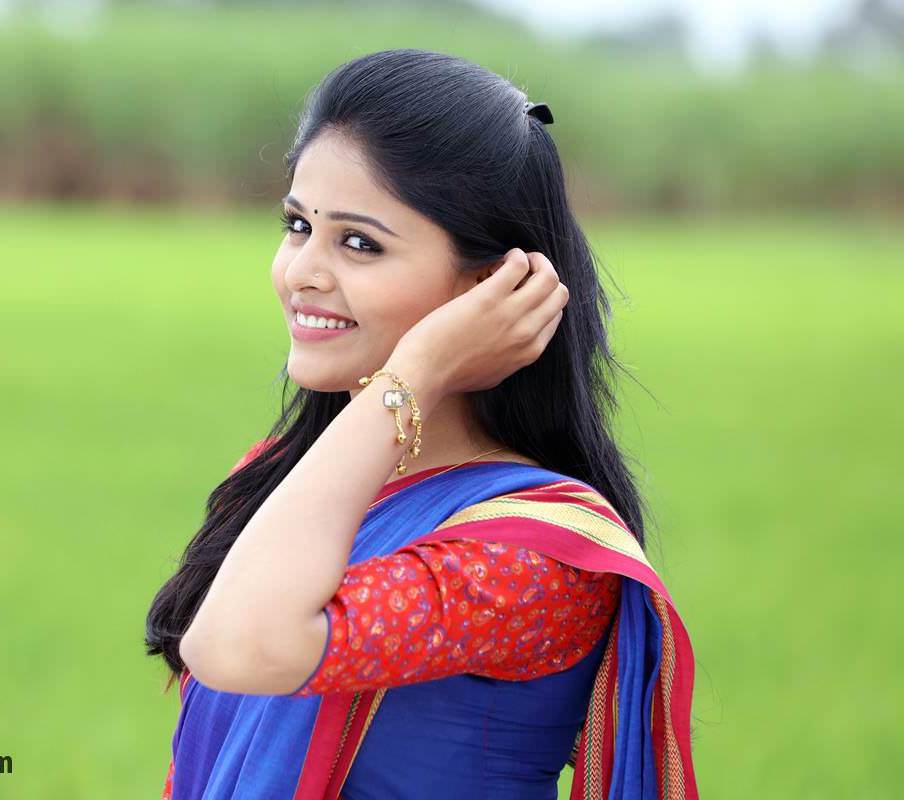 Akshaya Deodhar is all set to come back on tv screens very soon. The actress will be seen as the host of Zee Marathi’s new show. This new show is titled as ‘He Tar Kahich Nahiye’. The few promos of the show are out and they have created a huge amount of buzz among viewers. Check out complete details about it below.

‘He Tar Kahich Nahiye’ is going to be a comedy TV show. The tv show will have a different concept. It will feature popular Marathi celebrities entertaining their audience with stand-up comedy performances. They will share some funny incidents of their lives. The teaser of the show has got mixed reviews from the fans.

Many popular celebrities like Pushkar Shrotri, Siddharth Jadhav, Sonali Kulkarni, Sharad Kelkar, and many more are going to be part of this TV show. They will share some hilarious incidents of their life.

Akshaya Deodhar will be presenting the show. She was last seen in Zee Marathi’s hit tv show Tujhyat Jeev Rangala. The actress became a household name during her stint in the show. She played the role of Anjali. Later she was also part of Zee Marathi’s dance television reality shows.

The actress has a huge fan following. So all of her fans are extremely excited to see her background screens.