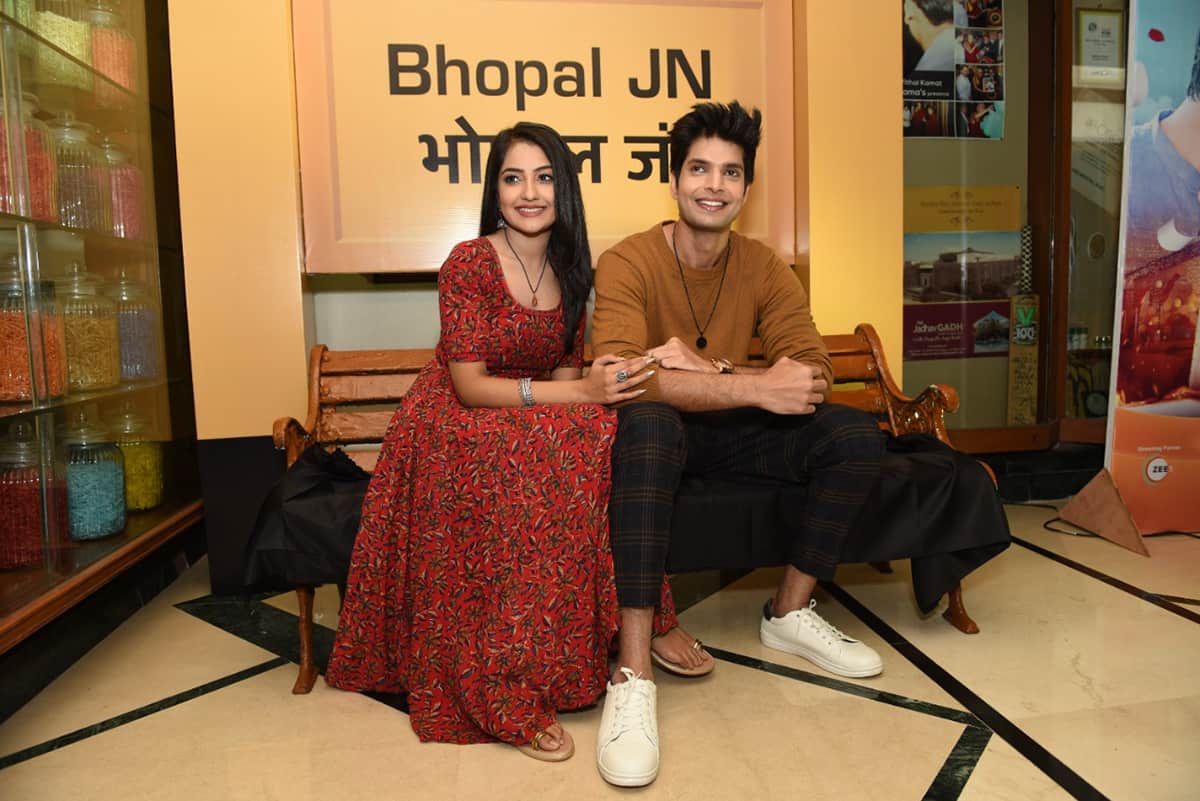 Akshita Mudgal aka Paragi from Iss Mod Se Jaate Hain has been receiving loads of love from television fanatics for the role in the show. The actress believes that their show without a doubt talks about a difficulty that exists and ought to be gotten rid of. It Focuses on patriarchy and one and other different such practices.

While the chemistry between Akshita and Hitesh Bhardwaj is also getting a huge amount of love from the fans. So in an exclusive interview with popular sources, she opened up on the bond between them.

She said “’It is very beautiful. The bond that we share is lovely. I somehow feel that we happen to meet each other and do a show together, it is destiny. Right from the mock shoot up until now, the things that have happened, it feels like it was meant to be.”

She also added, “I shot with him and I was like he is the one and he is perfect for it and then something happened, I did do a mock shoot with someone else, I so wanted him to be finalized.”

She also mentioned that she always said his name when anyone asked. She is glad that he came on board. Hitesh is a great friend. In terms of acting, it is always given and take with him, so it always helps.”

Iss Mode Se Jaate Hai was released on 6th December 2021. and it broadcasts on every Monday to Friday act 6:30 p.m

The TV Show features the inspiring story of an Aspiring IAS officer and her struggles.

Stay tuned with us to get the latest updates from the new tv show. Also, don’t forget to check out the audition updates of an upcoming television reality show.