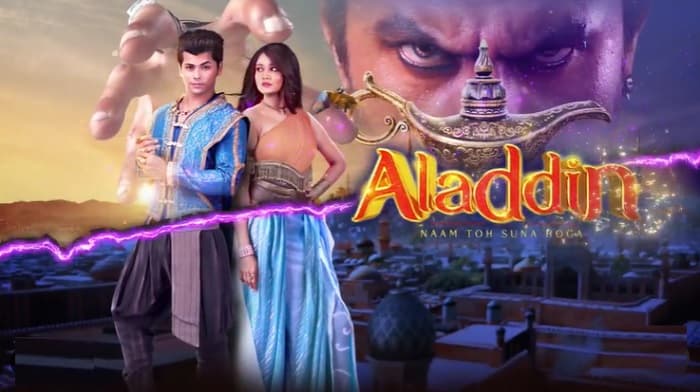 Aladdin Naam To Sunda Hoga is one of the popular television reality show right now. The TV show has been ruling the TRP chart ever since it premiered. According to exclusive sources, Aladdin will go off air very soon. While it will replace with new upcoming TV shows on SAB TV. The last episode of Aladdin will telecast very soon. Fans are extremely upset by this news. The lead actor of the show Siddharth Nigam shared his thoughts on the show going off-air. Check out complete details Aladdin Naam To Sunda Hoga going off-air.

According to sources, the last episode of Aladdin will release on 29th January. The TV show will replace by Wagle Ki Duniya which is season 2 of iconic show Wagle Ki Duniya. Siddharth Nigam played the lead role in the show. While Ashi Singh played a female role.

In an exclusive report from Indiaforums, Siddharth Nigam opened up on the show going off-air. He confirmed the news and said, ” Yes Aladdin is going off-air next month. we haven’t got any confirmation on the date. But all I can say is that the show is ending. We have completed three seasons and more than 600 episodes. But no matter how big it had to end someday”.

He added, “I am only happy for one thing that the show is going off air on a good note we build a brand and created a benchmark. He also mentioned that I am going to miss shooting for Aladdin, which I can’t express in words. It was beautiful journey got a love from fans. And I am going to miss my character, miss my set, I love doing Alaadin a lot. And it’s very hard to leave it”.