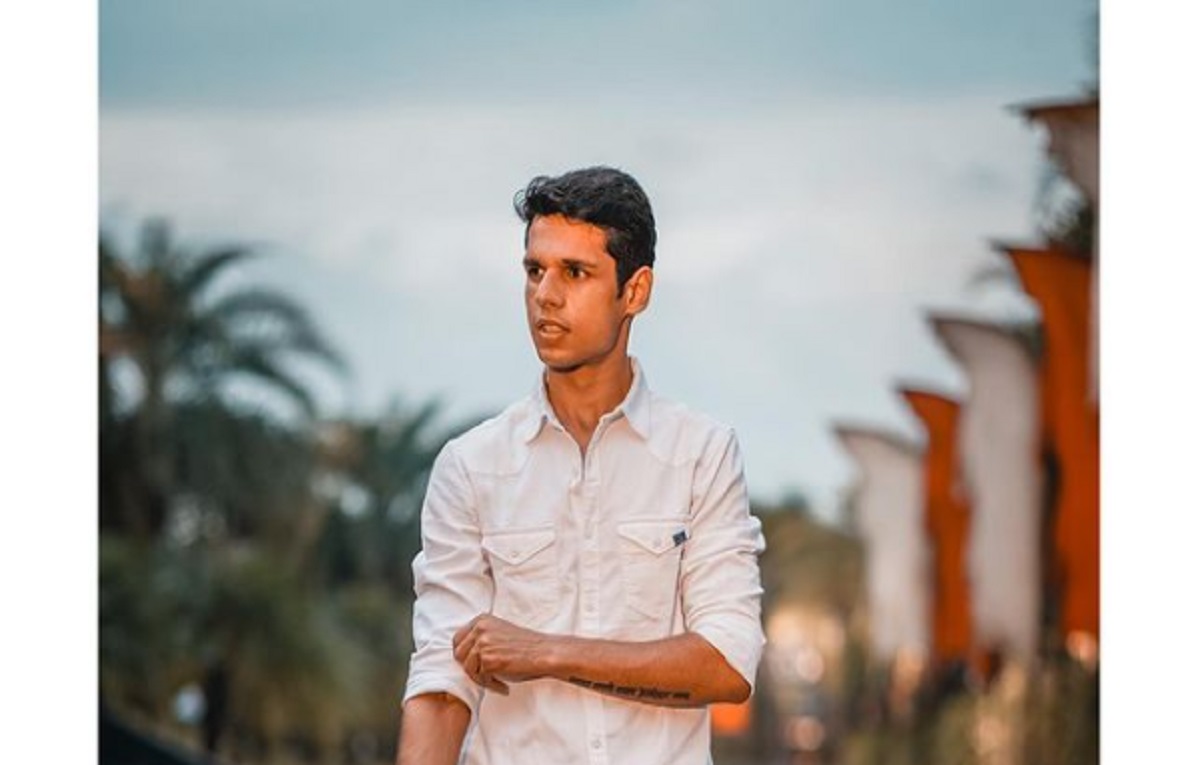 Aman Poddar bids goodbye to the show MTV Roadies Revolution as he is eliminated. The contestant was a part of the roadies journey since day 1 of the show.

Prince and Neha’s team lost the task as Aman was selected to perform in one of the stages of the task. The contestant goes blank and fails to do well in the task resulting in the failure of the team.

After the task, on asking Prince and Neha about the contestant who did not do well in the task. They both have Aman’s name. The contestant directly faces eviction from the location of the task itself.

Aman is one of the best contestants who has never been in the vote-out. And none of the contestants ever nominated him. He also managed to be on the journey of the Roadies Revolution as he got immunities from the gang leaders too.

However, it was not his day in the latest episode and his journey is to call off on the show.

MTV Roadies Revolution is on the journey towards the Grand Finale of the show. It is one of the popular youth shows in India.