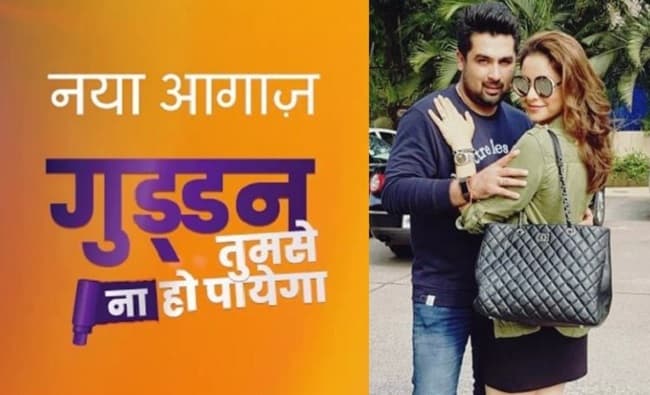 Amit Kapoor is one of the characters playing the role of Nia’s father. They will be at the Birla house for fixing the marriage of Nia and Agastya Birla.

Amit Kapoor is a popular television actor. He has appeared in many of the shows like Ishq Subhan Allah which is also a ZEE TV show, Laal Ishq, and many more.

Soon Nia and Agastya Birla will be marrying in the show Guddan Tumse Na Ho Payega.

AJ aka Nishant Malkani had his exit from the show. There were also many new faces appearing in the show.

After the death of AJ and Guddan, the restaurant is a given to their daughter by AJ,

Durga and Laxmi take care of AJ and Guddan’s daughter Choti Guddan. However, Saraswati continues to play her games to trouble their daughter.

In the upcoming twist, we will be watching that Nia and Agastya will be getting married.

The role of Nia is played by Maera Mishra. Maera Mishra has also appeared on the popular television show MTV Splitsvilla. It is a youth show and she was doing great on the show.