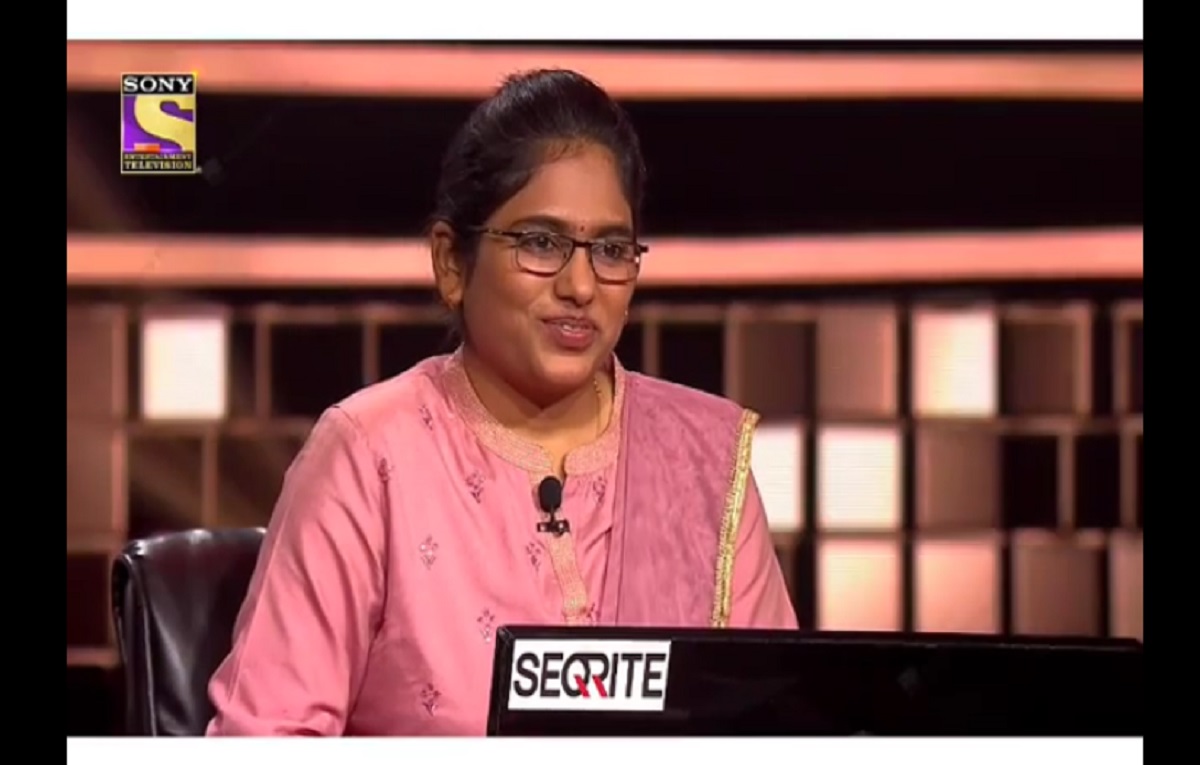 The contestant appeared on the hot seat in Monday’s episode. She shares her work profile. She tells about her work and how much risk is involve to be in this profession. This work profile is male dominated.

Abhilasha tells that people have a feeling that when it comes to Range Forest Officer it would a male officer but after hearing her voice people call her Range Sir Madam.

On hearing her story the host of the show Amitabh Bachchan calls her Abhilasha Range Officer Sir Madam.

Abhilasha sat on the hot seat on Monday’s episode. She had already used her two lifelines in the episodes. She resumed her game in Tuesday’s episode. The contestant made it up to Rs 12,50,000 as her winning prize and later decided to quit the game.

Abhilasha speaks about her hobby while she is in the game. The contestant says that she loves to click pictures and Amitabh Bachchan watched the pictures she clicked with interest.

Kaun Banega Crorepati is a quiz game show. It is one of the popular game show on the Indian television network. KBC 12 is a telecast of Sony Entertainment Television.