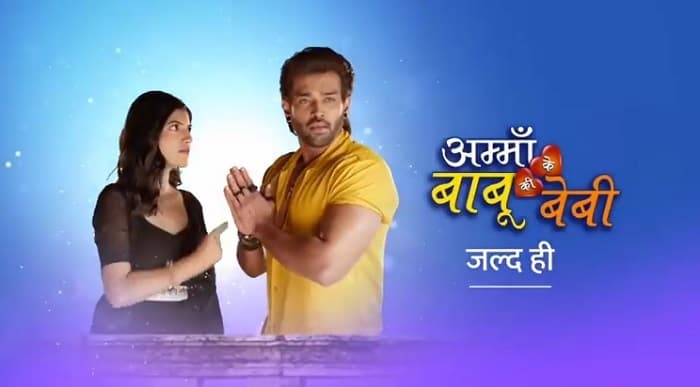 The TV show will feature a very interesting love story. It will revolve around 3 unique and distinct people. The characters in the show will entertain an audience with their quirky personalities. The storyline of the show is very intriguing. And it will be a light-hearted comedy and family drama.

The TV show will feature a story of Bal Brahmachari Babu, who is ideal Son and makes his Amma proud with his wrestling skills. Later he comes across with a girl who is a spoilt brat and looks down because of his educational background.

Star Bharat recently released the promo of the show on their channel and social media pages. And it is receiving a positive amount of response from fans.

Star Bharat Amma Ke Babu Ki Baby will have talented actors in a pivotal role. The TV show will feature Karan Khanna as a male lead. He will play the role of Babu. While Gauri Agarwal will play a female lead. She will portrayed the role of Baby.

Sumati Singh will also play a pivotal role in this TV show. The names of the cast members of the show will be available on the page very soon.

Amma Ke Babu Ki Baby will hit TV screens very soon. The TV show will premiere in the month of January. The confirm Starting date will be available on the page very soon.

Stay tuned with us to get the latest updates from the television world.