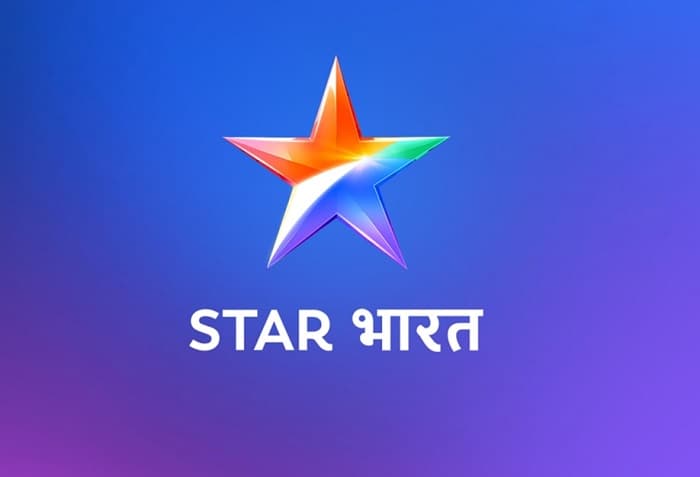 Amma Ke Babu Ki Baby is the upcoming show on an Indian television network. The show is going to be a telecast of Star Bharat.

The show is a production of Shoonya Square. The promo of the show is already out and it is creating a buzz for all the viewers of the channel.

The promo of the show seems to be very interesting and you can watch it here.

The makers have shared the promo of the show on their Instagram social media handle.

The other star going to be in one of the important roles of the show is Afsar Khan who will be playing the role of Karan’s girlfriend. Her role in the show will be of Champa.

Afsar Khan is a new star in the television industry.

Amma Ke Babu Ki Baby is produced by Ved Raj. He is up with yet another interesting story for the viewers.

The telecasting details of the show will be out soon. Till then stick around this space for more latest updates of the show.