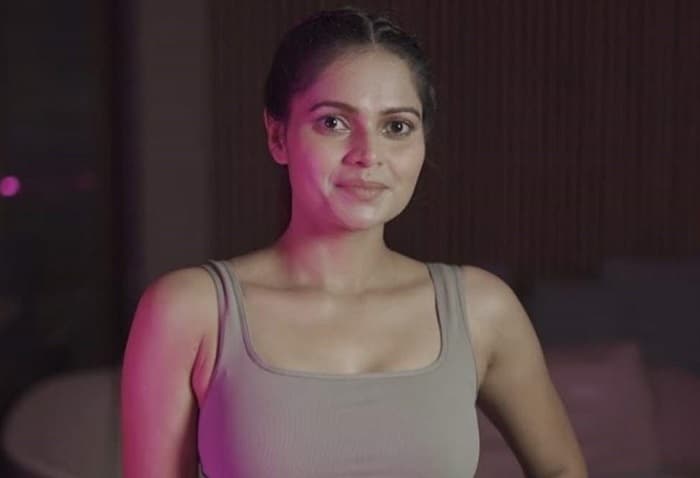 Love Panti is the new and upcoming show on Indian television network. The show is going to be a telecast of the popular channel Azaad TV. The channel is a recent roll out of the television screens and it is a great hit.

Love Panti will soon be launching on grounds with a grand premier of the show. The show is currently in a pre-production stage where they are bagging the star cast.

Recently, makers roped Anamica Kadamb in the female lead role of the show. She will be a part of the show in a female lead where it is a parallel lead. She is a popular actress where she has been a part of popular shows to date.

The actress is all set to play a female lead in the show Love Panti. The makers are bagging the star cast for the show where we can see Gaurav Sareen in the male lea role of the show. The details about his role are yet to be out.

The other star cast for the show has Rishikaa Singh Chandel where rose her fame with the shows like Bhabhi Ji Ghar Par Hai, Crime Patrol, Nayi Soch, Savdhaan India, and many more.