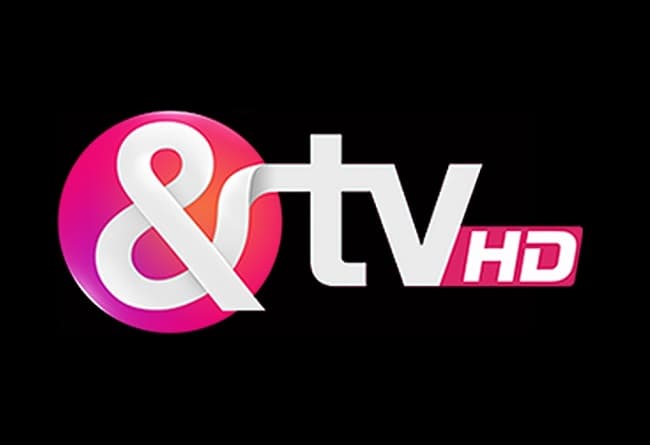 The story of the show is going to be a unique one where they will be telling the untold story of the childhood of Lord Shiva. It will be the story about the Mahasasti Anusuya and Baal Shiva a mother and son duo.

The show is all set to launch on the channel where they will be bringing the new story of lord shiva during childhood. Baal Shiva will be completely star-studded with the exclusive star cast of the time.

It is a very unique story of Lord Shiva where he takes Baal Shiva Roop to fulfil Devi Parvati’s wish and he becomes the son of Mahasati Anusuya a dutiful son. He fulfils all his family duties.

The show will be starting to telecast on television from August 31, 2021. It will be airing from Monday to Friday at 8:00 PM. ‘Baal Shiva’ will be a telecast of the &TV every weekday.

For more latest updates about the Indian entertainment industry and more audition details stay tuned with us.!!!