And TV Upcoming Show Is Based On Crime Series! 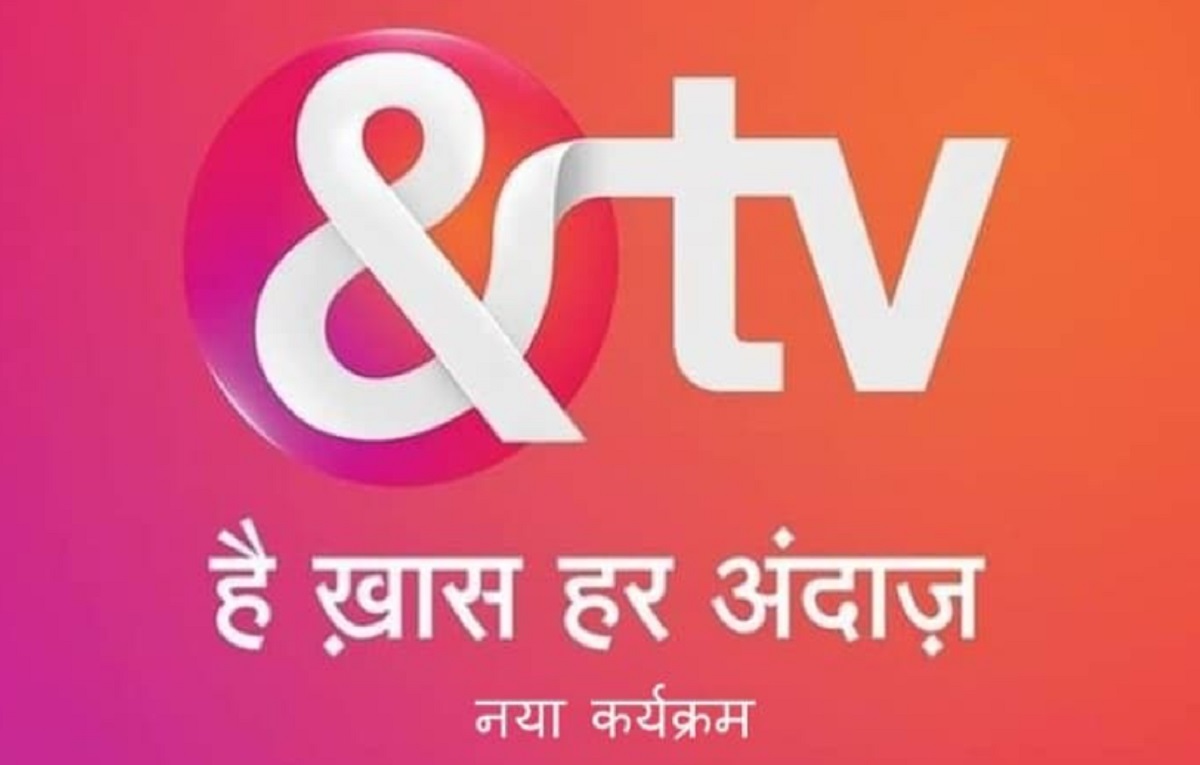 &TV is all set to come up with a new crime show on the channel. The show will have a base on crime series.

India is a country where crime based shows are merely enjoyed by the viewers. The upcoming show of &TV will be based on crimes.

The show will air the criminal case in episode wise format. As per the reports of one of the leading entertainment portals the channel is speaking to many other production houses to get these episodes on wheels.

The new crime base show of &TV will air on television during the weekdays. That is from Monday to Friday during the regular telecast of other shows on the channel.

The show will be rolling on the television screens in early 2021 that is next year. It is the most for waited show on television to roll out as who doesn’t enjoy watching the crime series.

The format of the show is said the be like the other shows on the television network Crime Patrol Dastak, Savadhan India, and many others.

However, the makers are yet to confirm the plot of the show. We will soon be updating you with the recent installment regarding the show.

Till then make sure to stick around this space and enjoy the latest updates.

&TV will soon be coming out with one more show on the channel which will be based on the life of Jesus Christ.