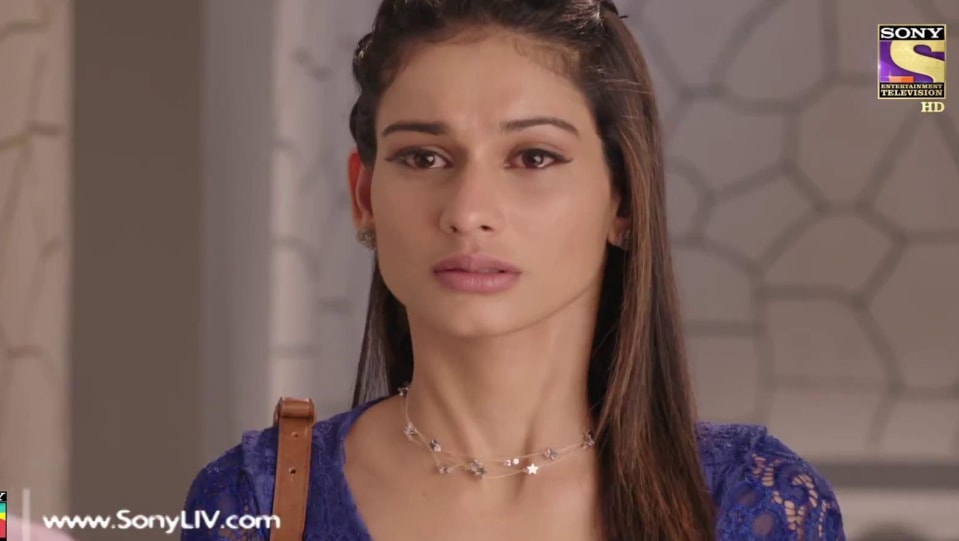 Anupama is one of the popular TV shows right now. The TV show is ruling the TRP chart. and it is always among the top 5 TV shows, according to TRP ratings. Now according to exclusive sources, the TV show will feature a brand new entry very soon. Aneri Vajani will enter in the show. and she will play a key role in the show. check out complete details about it below. Also, find out what kind of role she will portray in the shows.

The current plot of the Anupama is revolving around Anuj and Anupama. Fans are curious to know what will happen to both of them in the upcoming episodes.

Anuj Vajani is one of a talented Indian television actress. She has been part of many hit TV shows. The actress played the role of Nisha in the Nisha Aur Uske Cousins. Due to the hit tv shows, she became a household name. Later she was also seen in Beyhadh as Sanjh Mathur. She was part of shows like Pavitra Bhagya, Laal Ishq, Yeh Hai Ashqui, and many more.

you can get the online telecast of the Anupama at anytime and anywhere for free. Hotstar’s official website and App will provide the online broadcast of the show. you can download the Hotstar app from the Google Play Store and app store.