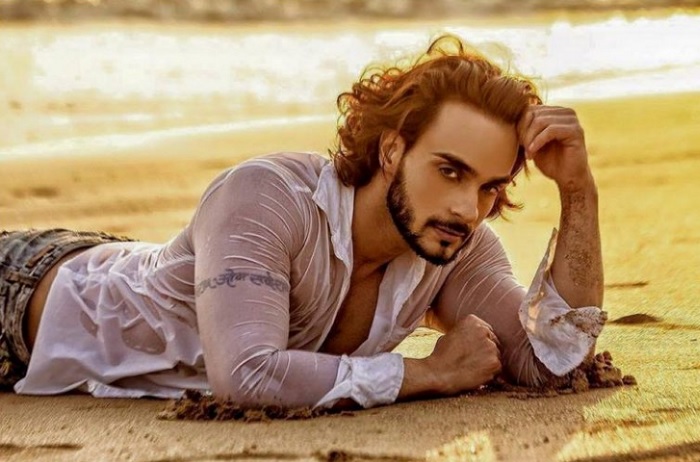 Ziddi Dil Mane Na is a popular show on the Indian television network. The show is a telecast of the popular channel Sony SAB. The show will be marking a new entry which will be adding up to the spice in the show.

Angad Hasija will be entering the show in a pivotal role. He will be marking his entry in the show as Sanju’s fiancé.

He will be portraying a character of Kundan which is a grey shade. It is going to be a negative role of the show which he is all set to roll out.

His entry is going to add up to the spice in the story and there are going to be more twist and turns in the story.

The name of the Angad’s character will be Kundan. Sanju had asked for a year’s time from Kundan so that she can enroll herself in an academy. However, the time is over now and Kundan is back to Sanju.

He is back to take Sanju along with him. Sanju’s life will again be facing up the spice in the story where she the new entry of Kundan back in her life will be marking her a roller coaster ride.

As per the recent twist we will be seeing how tensed Sanju gets after looking at the messages from Kundan and his voice messages of him back.

The show is a popular show which is a roll out of the Sony SAB. The show also airs on the digital platform. The OTT platform that will be streaming the show on the platform is the Sony Liv App.