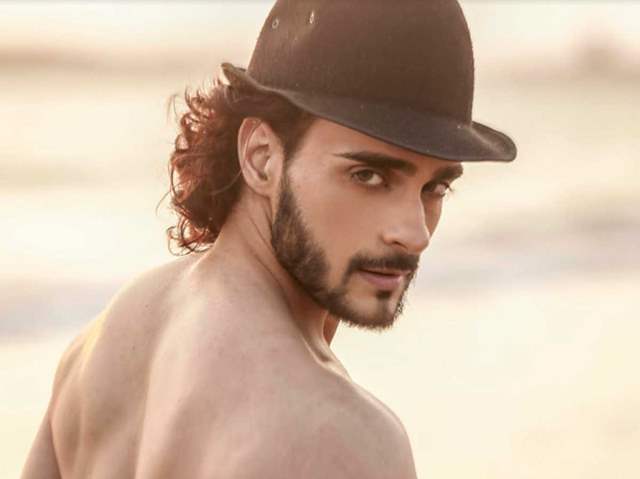 Angad Hasija is all set to make comeback on TV screens very soon. The actor took a long break of four years from the television screens. and finally, after 4 years he is coming back on TV screen, the actor will be part of the TV show titled as ‘Ziddi Dil Maane Na’. He will play a key role in the show. Check out complete details about it below. Also, find out more details about his characters.

On taking a long break, he said, “I have worked non-stop on Hindi TV for 13 years. The desire to explain your character prompted me to turn my attention towards other mediums. I love TV. and it has given me a lot. I can never abandon the medium. but I had to take a break as I felt saturated as an actor.”

Angad Hasija became household name during his Stint in Sapna Babul ka Bidaai. He has been part of a number of hit TV shows ever since then. The actor was seen in Laal Ishq in 2018. and later he was part of the web series Ishq Aajkal. He has made an appearance in shows like Waaris, Amrit Manthan, Savitri Phulwa, Zara Nachke Dikha, Ye Rishta Kya Kehlata Hai, and many more.