Big Boss 14: Shubhangi Atre aka Anguri Bhabhi turn down the Big Boss 14 offer: check out why? 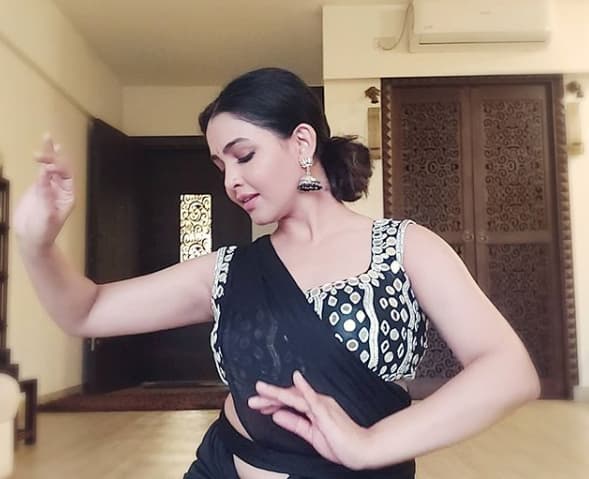 One of the popular television reality show Bigg Boss is making come back with the new season very soon. The Big Boss 14 will have one of the popular celebrity contestants. According to exclusive sources recently the makers of the show have approached Shubhangi Atre aka Angoori bhabhi for the new season. But reportedly the actress has declined offer check out the reason here.

Shubhangi Atre is one of the popular Television actresses. She is currently playing Angoori bhabhi in bhabhiji Ghar Par Hai. She got a call from the makers of the Bigg Boss 14 to be part of the show. but the actress has turned off the offer.

According to reports Shubhangi Atre said that her show comes first for her. She also has not shown much interest in the show as she is already part of the popular show.

Bigg Boss 13 also featured Shilpa Shinde who plays the role of Angoori bhabhi. Fans are looking forward to see which celebrities will be part of the 14th seasons of the show.

A few weeks ago the makers of the Bigg Boss approached Surbhi Jyoti for the 14 seasons. It is not the first time the popular TV actress been approach to be part of the show. Surbhi Jyoti has turned down all the offers of Bigg Boss in the past.

The actress revealed that she does not have a competitive spirit in herself. So she will be less likely to take part in reality shows.

Bigg Boss 14 will give opportunities to the commoners. Also, the auditions of the show will take place very soon.

While the Bigg Boss season 14 will change their location from Lokhandwala Mumbai to Goa. The TV show will feature popular celebrities such as Pooja Karekar, Alisha Panwar, Karan Kundra and many more.

Stay tuned here to get latest updates from the Bigg Boss 14.

Stick around here to get exclusive updates from the entertainment world.