Aniruddh Dave is Ready To Start his Own Production House 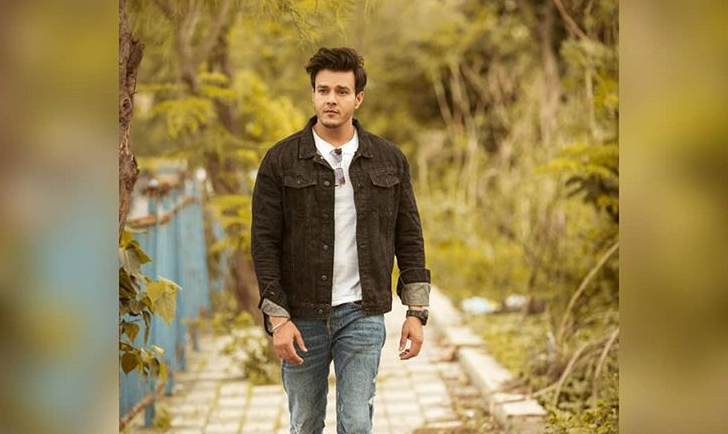 Actor Aniruddh Dave will soon be turning a producer as he is ready to start his own production house. The actor was popular for his role in the show Patiala Babes and now he will be slaying in the industry as a producer too.

As per the reports of one of the leading entertainment portals Aniruddh says, He being a creative person he feels that when you get down to making something, your expectation, as well as your creative vision expands. From the beginning, be it films or TV, I wanted to get into production.

Further, he adds up saying that, “Apart from acting, when you have your own production house, you can write, direct and be associated with the other creative aspects of entertainment. So, keeping those aspects and dreams, vision in mind, I thought of starting my own production house.”

Aniruddh is trying to say that if he has his own production house he can write, direct and also be a part of the creative things that can be done while shooting. Which will help up in increasing the entertainment level and creativeness.

He starts with his production house as he dreams and has a vision in mind.

There are various projects they have in their hands. And they are in connection with the OTT platforms and have a good team consisting of creative writers.

The shot will be in India and foreign countries too.

Speaking more about the same he adds, They already have some outstanding concepts which they have pitched to OTT platforms. They have a good team of creative writers as well. The shooting for the concepts will be taking place in India and abroad.

The concept they have is Lucknow se leke London tak aur Bambai se leke Birmingham tak (from Lucknow to London, Bombay to Birmingham). It is nothing but the stories of NRI’s.

For more recent updates about the Indian entertainment industry stay tune with us….!!!!