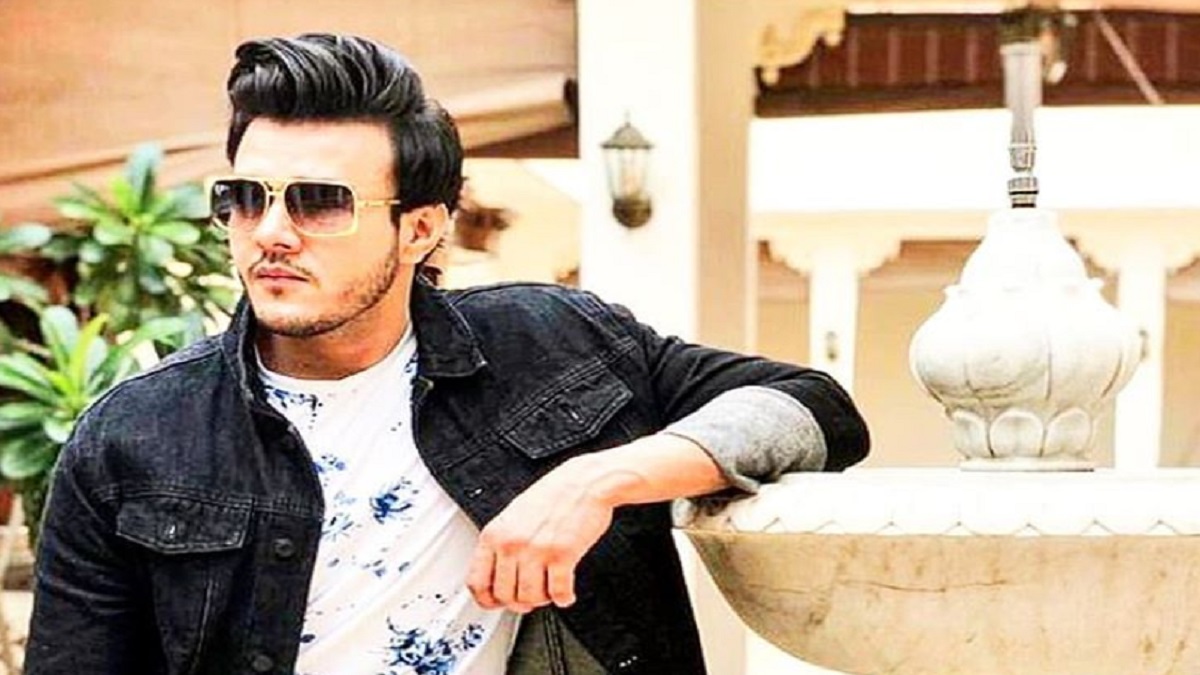 Lockdown Ki Love Story is currently rolling on television. The show is one of the popular and hit shows of the time.

Anirudh Dave is all set to be a part of the show. He will mark his entrance in the show with the new and upcoming twist in the story. It is yet to be out if his role will be positive or negative in the show.

Anirudh is a popular actor and he is know for his role in the shows like Suryaputra Karn, Yan Hai Hum, Ruk Jaana Nahi, and many more.

Recently, we heard that Anirudh Dave has set up his own production house and has amazing projects lined up for him.

The current twist in the story is about how Dhruv’s mother got Dhruv and Milky married to each other. And made Sonam unconscious on the day of marriage so that she can be successful in her plan.

However, Dhruv’s mother is successful in getting Dhruv and milky married. But Dhruv refuses to accept milky as his wife. And Sonam recently came to know that it was Dhruv’s mother who was involved in the plan of making her escape for makeup on her wedding day and then makes her unconscious till the marriage of Dhruv and Milky happens completely.

Will Sonam be able to expose Dhruv’s mother? Or Dhruv will accept Milky as his wife? Will Sonam gets Dhruv’s love?

Watch the telecast of the show on the popular channel Star Plus and on Disney+ Hotstar.