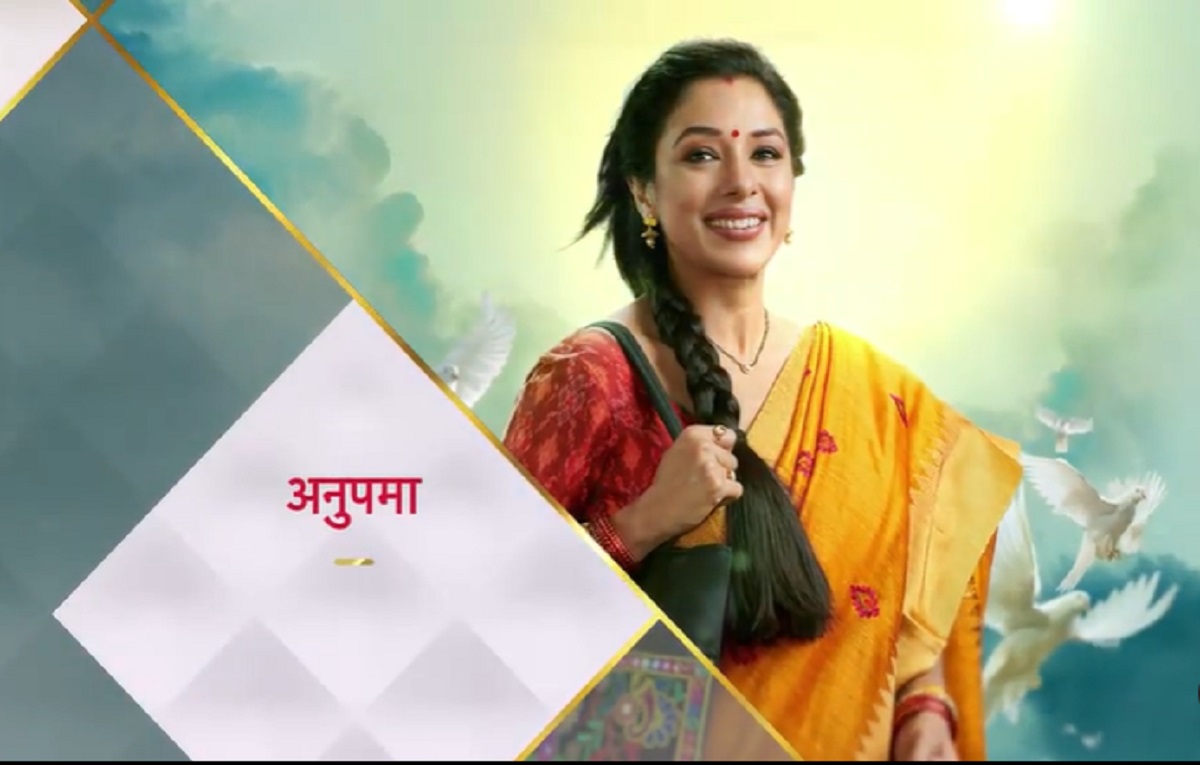 Anupama is a popular television show of Indian television network which is in the top 5 of the BARC TRP ratings. There is an interesting twist coming up in the story post-Vanraj and Anupama divorce.

Kavya demands a divorce from Anirudh. She wants to divorce him as soon as possible so that she can marry Vanraj. However, Anirudh refuses the same.

On the other hand, Vanraj tells Kavya not to force him for the marriage after her divorce with Anirudh as he wants to take care of Anupama and wants to be with her.

To which Kavya tells him that he never cared for her when she was his wife and he is concern about her now. After their divorce.

Anupama gets her reports for the test where it is clear that she is suffering from cancer. And she has to get through surgery. Samar asks Dr. Advait to save his mother to which he says that we will have to make Anupama mentally stronger before surgery.

So that her will power will help her during the surgery as it is a very risky surgery.

Anupama is a popular show on the Indian television network. The show has a huge fan following of the time and it is a telecast of Star Plus.