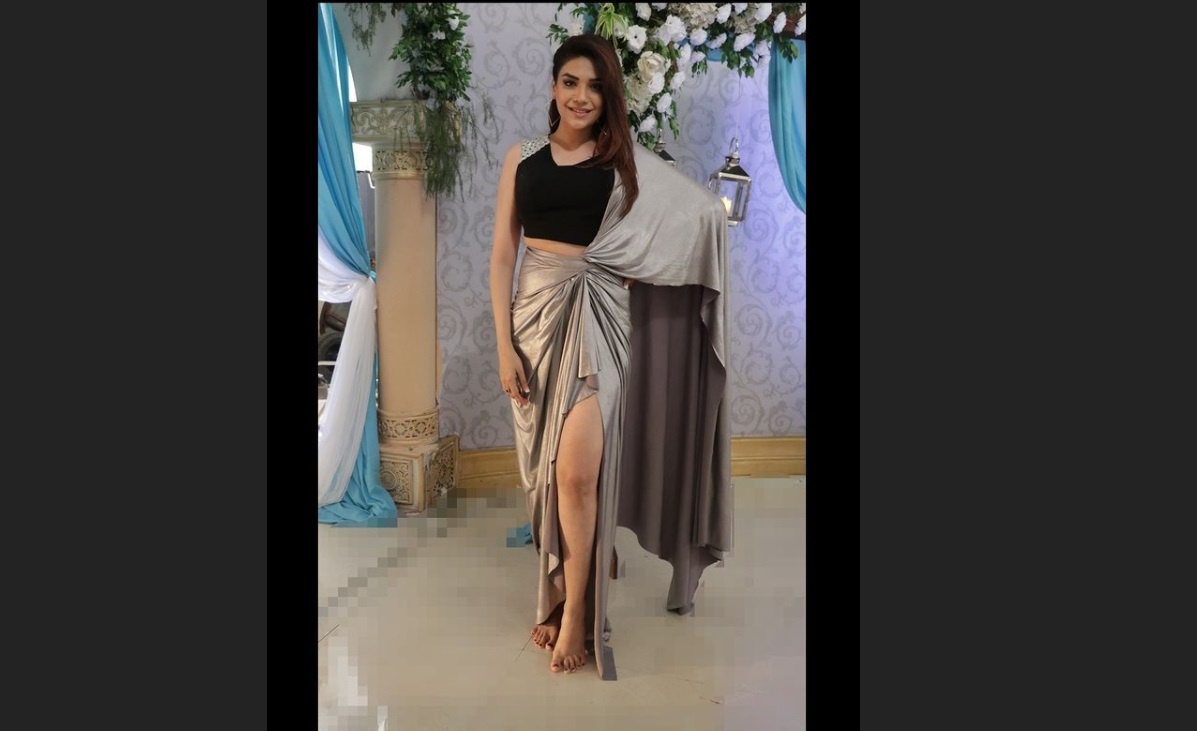 Bade Acche Lagte Hain is soon coming up with season 2 of the show. Anjum Fakih will bag a role where she will be in an important role in the show. Her character in the show will be the sister of the female lead. Yes, you read it right! She will be playing the role of sister of Priya in the show.

Anjum is currently working with the show Kundali Bhagya of Zee TV, a production of Ekta Kapoor. She is playing the role of Shrishti in the show, a sister of the female lead of the show.

Bade Acche Lagte Hain season 2 of the show will be interesting where the duo Nakuul Mehta and Disha Parmar are back on stage.

Anjum speaks of being a part of the show!

Anjum speaks to one of the leading entertainment portals of being a part of the show. She says she is super pleased to be a part of such an iconic show. She believes her character in the show will allow her to push her limits as an actor and something extraordinary will come out of it.

Since the show is based on urban loneliness and mature love, it’s like a breath of fresh air from the usual saas-bahu dramas on television. She is looking forward to trying something new and build a wonderful camaraderie with her co-stars on the show.

The show is going to be a telecast on the popular channel Sony Entertainment Television. Season 2 is a production of Ekta Kapoor’s Balaji Telefilms.

For more latest updates about the Indian entertainment industry and more audition details stay tuned with us.!!