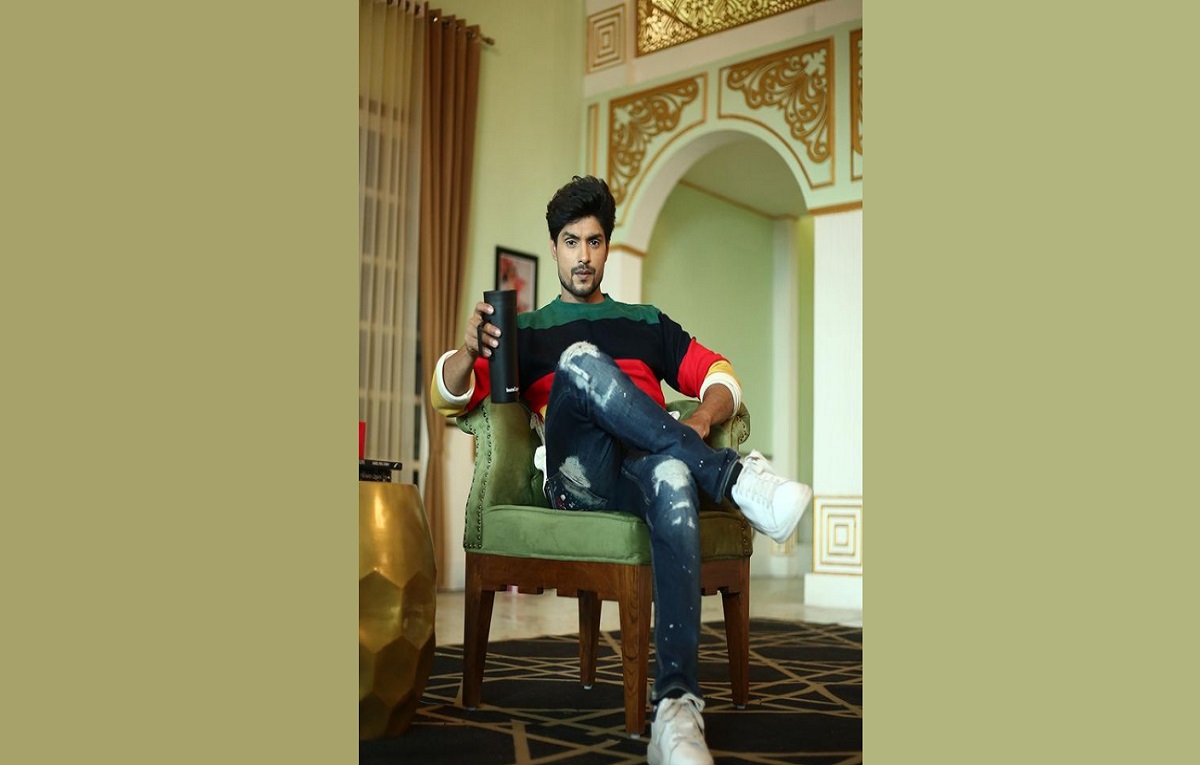 Bigg Boss OTT is currently the most trending show on the digital platform. There is going to be the entry of a new actor on the show as a special guest is Ankit Gupta.

Nishant and Moose get an advantage!

The actors listen to the story of every connection and later decides to give an advantage to Nishant and Moose. It will be interesting to watch if who will be the Boss Man and Boss Lady of the house.

Ankit Gupta is a popular actor who is currently playing the lead male role in the Colors TV Udariyaan. He will be promoting his show and also be a part of Bigg Boss OTT. His role in the show Udariyaan is of Fateh.

Ankit is also popular for playing the role of Pawan in the popular show Kundali Bhagya.

He was in the role of the brother of Prithvi Malhotra because of whom the whole story of the show is in a big twist.

There is also news that Nia Sharma will be leaving the show. Ankit’s entry into the show will be after Nia exits. He will be a part of the show only for a small section as a guest appearnce.

The other actors that were a part of the Bigg Boss OTT and made guest appearances are Ankit Gupta, Nia Sharma, Shehnaaz Gill, later actor Siddhart Shukla, Rakhi Sawant, Hina Khan, and many more.