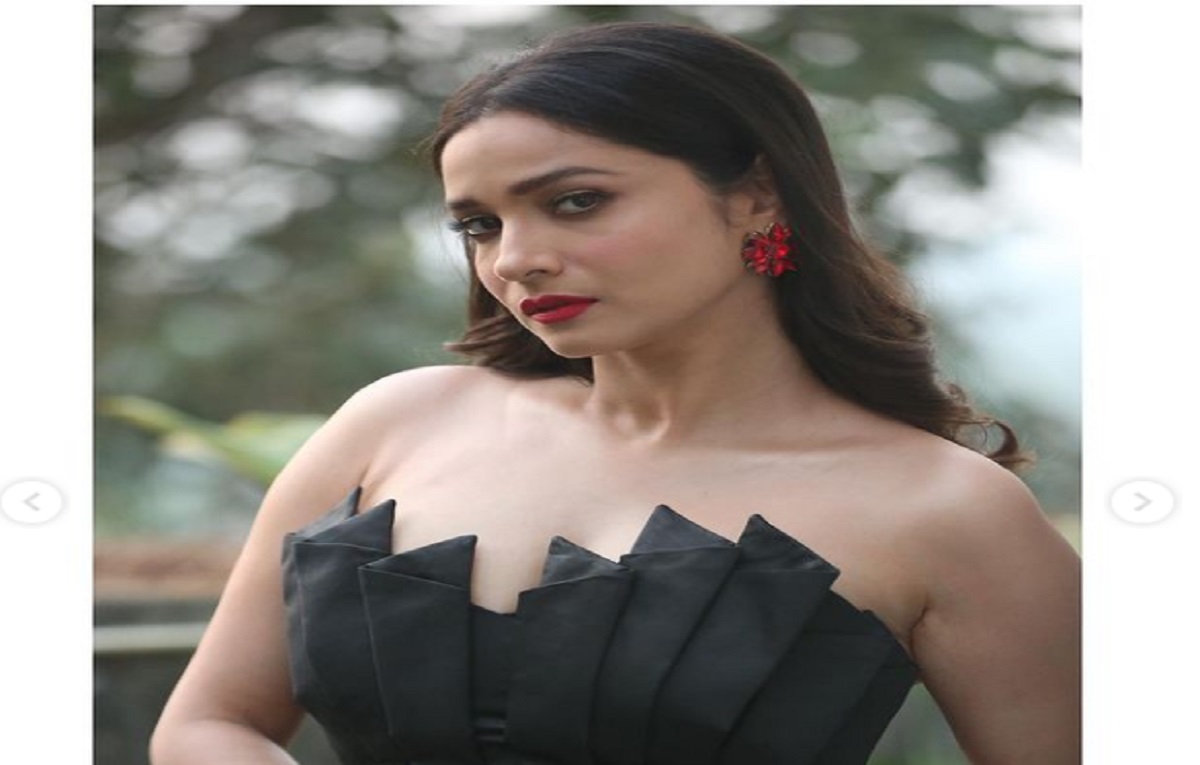 Ankita Lokhande is a popular actress not only in the television industry but also in Bollywood. She rose her with the show Pavitra Rishta. Her role as Archana in the show is very popular.

The makers are coming up with season 2 of the show. And Ankita will be returning in the second season of the show as Archana once again.

Yes, you read it right! Ankita will be back on screens as Archana. However, the male lead role of the show is yet to be the finale.

As the role in season 1 was played by the late Sushant Singh Rajput. The actor is no more and it is a great pressure on the makers to replace the character. A new face will be launched by the makers playing opposite to Ankita as the male lead.

The previous season had Hiten Tejawani replacing the role of Manav in the latter half of the story. However, there is news that the actor might not return as Manav for season 2 of the show.

The confirmation regarding who will be playing the role of Manav the male lead is yet to be out.

Pavitra Rishta 2 is a tribute to Late Sushant Singh Rajput!

There will be many new faces in the show for Pavitra Rishta 2. Season 1 of the show reached the goal of 1000 episodes. And it is one of the hit shows of Balaji Telefilms.

The new season of the show is going to be more interesting and entertaining.