Ankita Sahu To Be A Part of Tera Yaar Hoon Main 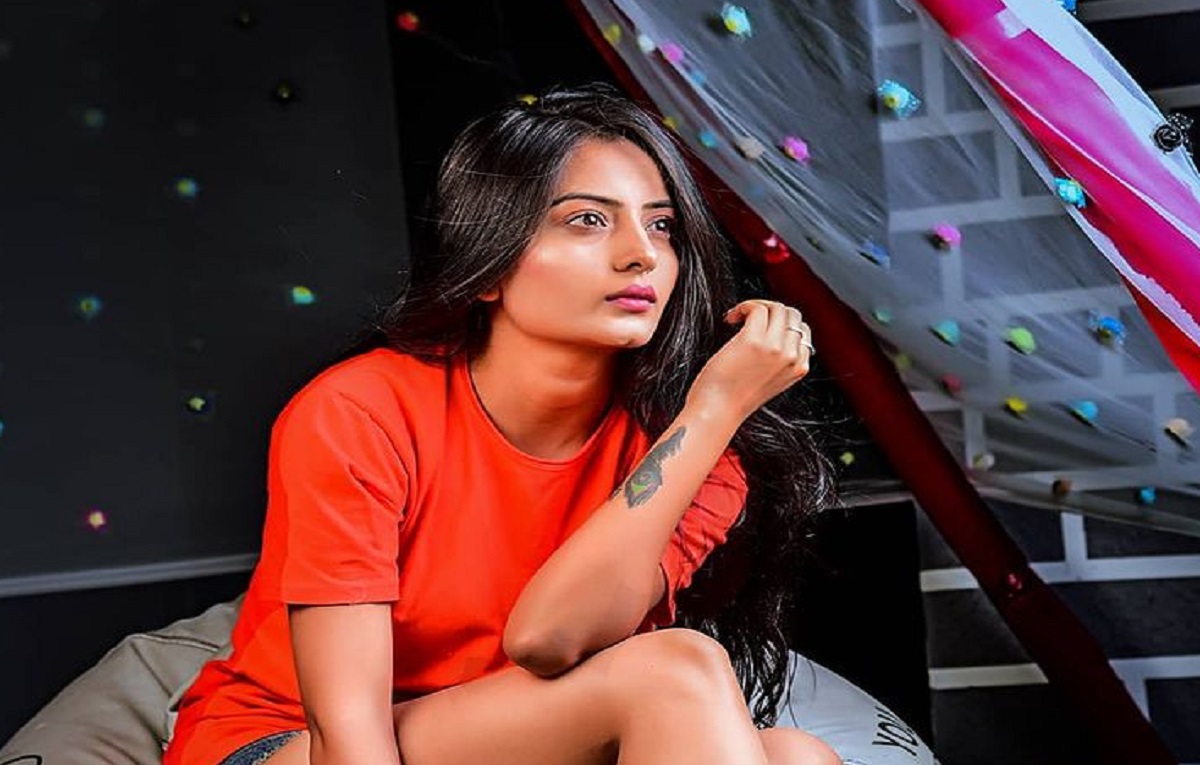 Ankita Sahu will be marking her entry in the show Tera Yaar Hoon Main. The actress will be in the role of Chandni in the show.

Chandni is the owner of Johnny who is a dog. She comes there to take him back. The show will have a twist where Chandni and Rishabh will be seen romancing each other. There will be romantic chemistry between the two.

Tera Yaar Hoon Main is a telecast of SAB TV. It is one of the popular shows on television. The story of the show is about how a father tries to bond with his son. He trying to be compatible with today’s generation and be a friend of his son.

The lead role of the show is of Sudeep Sahir. The lead actress of the show is Shweta Gulati. Shweta and Sudeep are starring opposite to each other in the show.

Tera Yaar Hoon Main is a production under a popular banner Shashi Sumeet Productions. The production has given us many hit and popular shows to date.

A few to name popular shows of the productions are Shaadi Mubarak, Ey Mere Humsafar, Barrister Babu, and many more.

The show is a telecast of SAB TV. You can also enjoy the telecast of the show on the popular digital platform Sony LIV app.