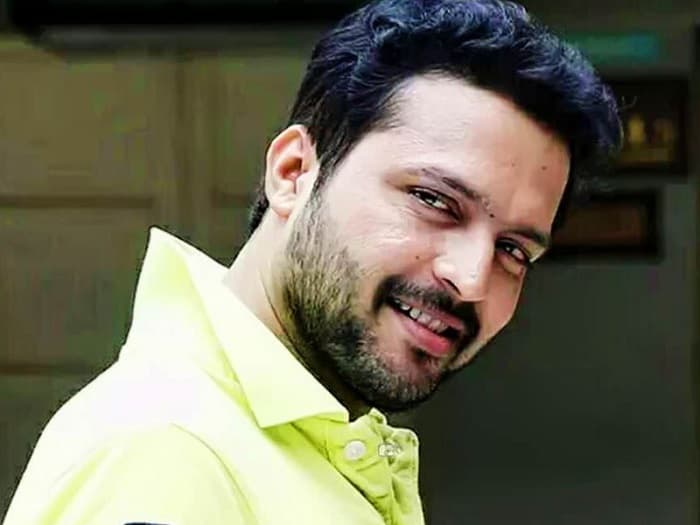 Ankush Chaudhary is all set to make comeback on the tv screen with the brand new dance television reality show very soon. The popular actor will be part of Star Pravah’s new show ‘Me Honar Superstar-Jallosh Dance Cha’. The promo of the show is out and fans are extremely excited to watch this show. The tv show will hit tv screen in the month of August. check out complete details about it below.

Ankush Chaudhary is one of the most popular and talented actors in the Film Industry. He has been part of many iconic movies like Duniyadari, Dhurala, Triple Sit, Ti Sadhya Kay Karte and the list goes on. He has been working in the industry since 1999. Ankush Chaudhary was also part of few tv shows like Hasa Chakatfu, Bedunch Manachi Lahar and Abhalmaya. these tv shows were on air in 2000. now after a huge gap of 20 years, the actor will make comeback on the tv screen. Fans are extremely excited to see him back with a new project.

It is expected that he will be judging Star Pravah’s me Honar Superstar-Jallosh Dance Cha/ along with the Ankush Chaudhary, the dance television reality show will have few more popular faces. The names of the judges and the host of the will update on the page very soon.

on the current work front, he is currently working in movies Dagadi Chaal 2, Luck down, and Maheshcha Badla.

Last year Star Pravah came up with the tv show ‘Me Honar Supertsar’ as a singing reality show. The tv show featured Mrinal Kulkarni, Rahul Deshpande, and Adarsh Shinde. sadly it went off air abruptly due to the increase in the cased of the covid patients.

Stay tuned with us to get the latest updates from new tv shows. Also, check out Audition updates of upcoming television reality shows.