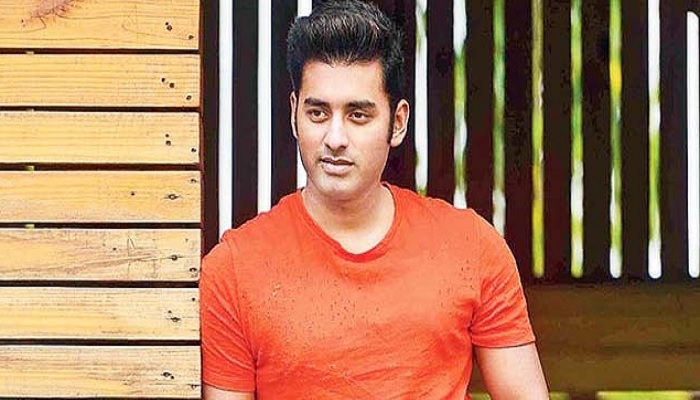 Ankush Hazra is a popular film actor who is all set to make his guest appearance in the television show. He will be marking his presence in the show Mon Phagun.

He will be making his guest appearance on the show this Valentine’s Day. It is a popular love story all set to roll out a episode featuring Ankush Hazra.

The story of the show has an exclusive star cast of the time. The show has Srijla Guha and Sean Banerjee in the lead roles of the show. It is a passionate and spiced up love story.

The makers are in talks with Ankush to make his appearance on the show as a guest appearance.

The story of the show is turning interesting where the makers are planning to bring up Ankush as a special guest for a single episode.

The current story line of the show has Rishi and Pihu where they are trying to win their crush from childhood. Pihu is all set to confess her love to Rishi and clear all the difference between the two.

And Ankush’s entry will be coming into the picture of the show. He will be helping her accomplish her goal and confess her love.

Ankush keeps appearing on the set of the small screen as a special guest. The fans of the actor will again be witnessing his entry in the show.

The another of Bengali television has a same track where it has Babul Supriyo marking his entry in the show. He was a part of the show where it was a singer-turned-politician made a special appearance.