Anubandha Awards 2020 to Premiere this January 2021 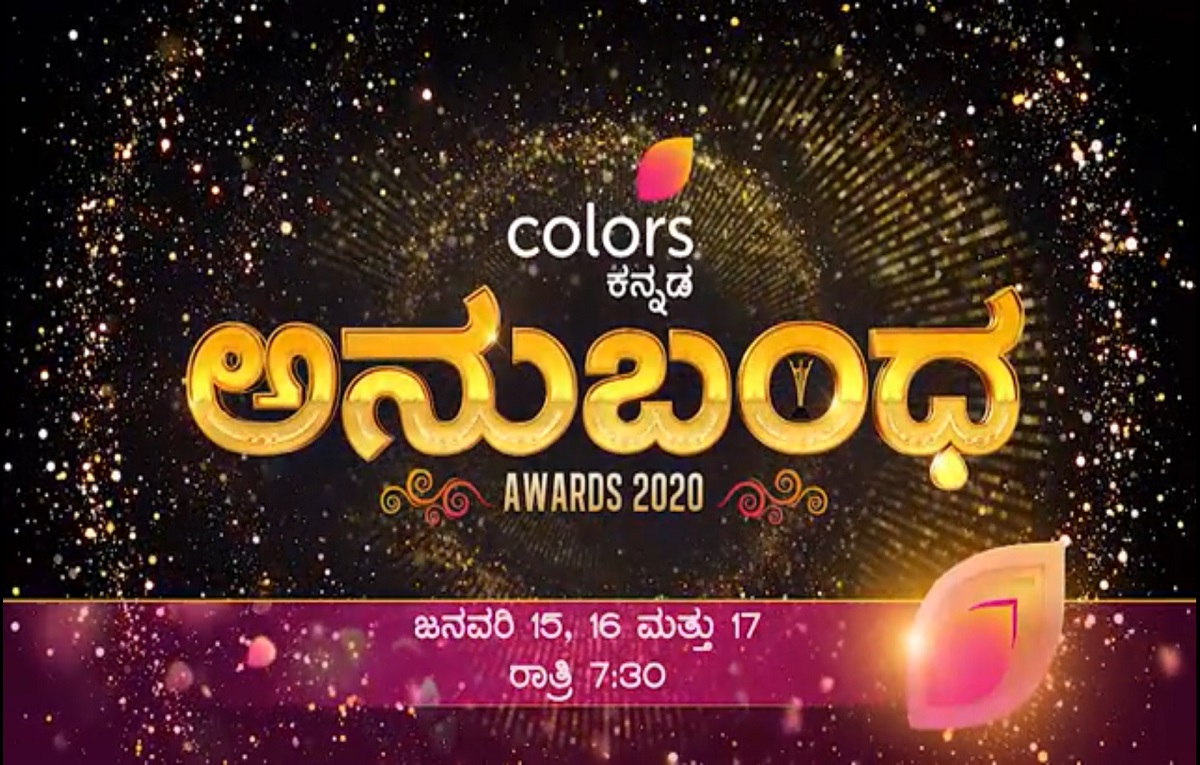 Anubandha Awards the event is all set to telecast on television screens this weekend. The function will take its telecast this January 15, 2021.

It is the seventh year where the channel is rolling out this awards function.

The show will telecast on the popular Kannada General Entertainment Channel Colors Kannada.

The awards will be given to the nominations on the basis of public voting to the characters.

Abhinaya Chakravarthy will be gracing the event with his presence. It is going to be for the first time ever the actor will be on the sets of the show.

The other actors who will be gracing the event are Darling Krishna, Priyanka Upendra, Milana Nagaraj, and many more.

The event is going to have a popular host of the time Rachitha Ram and Haripriya. Anubhanda Awards 2020 is the most awaited award function.

It is a piece of good news for all the viewers to watch the show telecast on the channel.

Stay tune in with us for the latest updates about the Indian entertainment industry!!

The event took place recently a few couples of days ago and it is all set to be the premiere.

For more recent updates about the Indian entertainment industry and various updates regarding the new shows and audition stay tuned with us…!!!