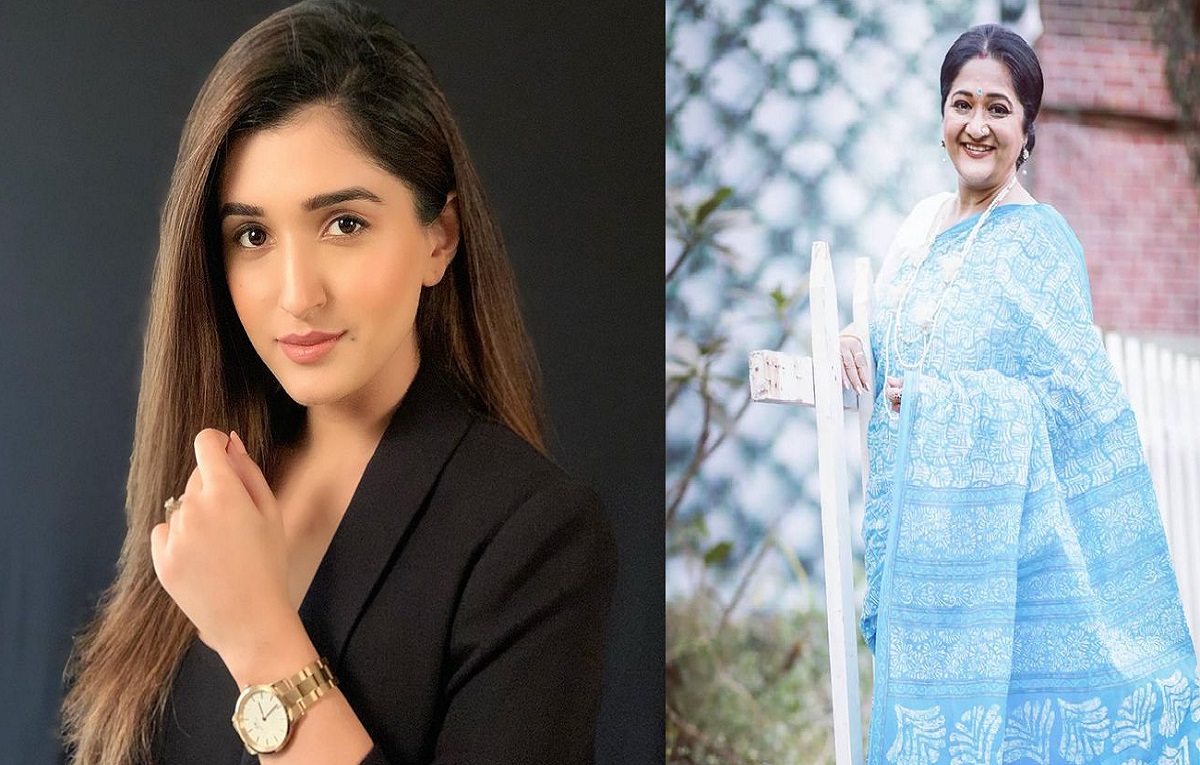 In the recent track of the show, the two were shooting close to each other along with Tassnim Sheikh. Tassnim Sheikh tests positive for Covid – 19 and so do the other two.

After the covid test reports of Alpana and Nidhi were out necessary steps and precautions were taking immediately.

The producer of the show Rajan Shahi speaks to one of the leading entertainment portals about the same. He says that “Actresses Alpana Buch and Nidhi Shah who are an integral part of the TV show Anupama have tested positive for COVID -19. As soon as the symptoms were detected, both actresses received medical help and have quarantined themselves.”

“Immediately thereupon the entire cast and crew isolated and tested. The BMC is informed and the sets will be fumigated and sterilized as per the protocol. We are constantly in touch with the entire team as their health is out a priority. We stand by our commitment to safety and will continue to ensure that all measures prescribed by the authorities are being adhered to.”

As the actor and actresses of the show are testing positive for COVID – 19 it is Rupali Ganguly the lead female role of the show whose recovery is over from Covid -19. She will be joining the sets of the show soon today that is on Monday.

Paras Kalnawat who plays the role of Samar in the show is also back on the sets of the show after his father’s death.