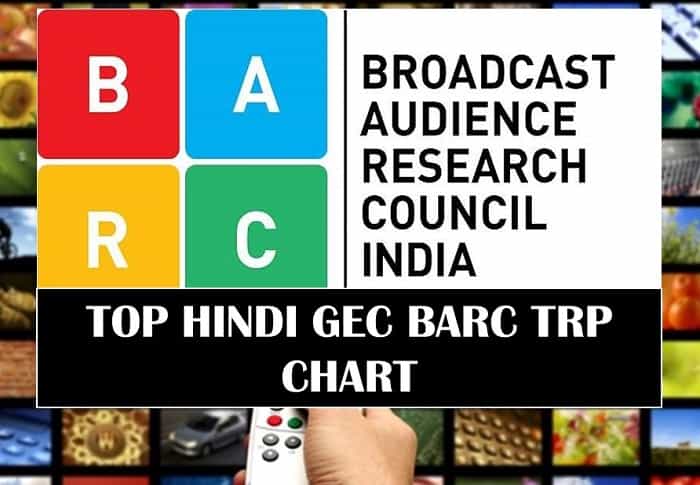 Anupama is a popular show on Indian television network which is a telecast of Star Plus. The show is again on the top 1 position of the TRP charts. It is holding the first position on the TRP charts where the show is on an interesting mode.

Kavya leaves the house saying that she needs some space where as Nandini arrives at Shah house finding her masi. She blames Shah’s for ill treating her Masi and that is the reason she is left alone.

The another show on position two is the Yeh Rishta Kya Kehlata Hai which is again a telecast of Star Plus. It is one of the longest running shows on the Indian television network. The show has Harshad Chopra, Pranali Rathod, and Karishma Sawant where it is a story about the third generation of the show.

Ghum Hai Kisikey Pyaar Mein still manages to be in the top 5 where they are on the position 3 of the ratings. It is an interesting show where the viewers are loving the chemistry. The love between Sai and Virat is evolving.

Ghum Hai Kisikey Pyaar Mein is a popular show where it has a huge fan following. Looking at the popularity of the show the makers are also planning for the remake of the show on Marathi.

Ghum Hai Kisikey Pyaar Mein is already a remake of the Bengali show.

Imlie manages to grab the position four on the TRP charts. The show has a fan following where Aditya and Malini’s pair is loved by the audience a lot. They are up on the big twist in the story where the makers are up to reveal Malini’s truth in front of Aditya.

The show on the position 5 is Yeh Hai Chahatein. The show is a telecast of the popular channel Star Plus where the viewers are loving the story of Preesha and Rudra.

For more recent updates about the India entertainment industry and more audition details stay tuned with us..!!