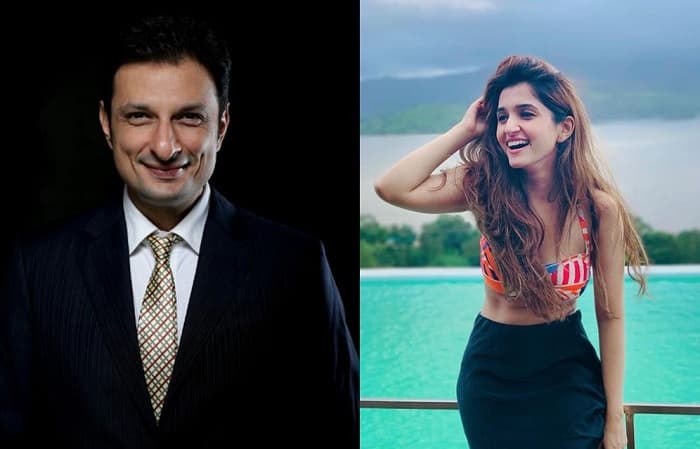 Star Plus Anupama is receiving a lot of positive response from television lovers and critics. The TV show premiered on 13 July and it is quite popular among television lovers. The TV show features Rupali Ganguly in the lead role. The daily soap Opera is all set to feature new characters. Popular TV star Rushad Rana and Nidhi Shah will enter in the show very soon. So check out complete details of Anupama New episodes Update.

Star Plus Anupama is produced by Rajan Shahi. He is behind popular shows like Yeh Rishta Kya Kehlata hai, Aai Kuthe Kay Karte many more. Star Plus’s Anupama has a very relatable story. The tv shows showcase the story of Mother, who constantly works hard for her family. But ends up getting zero credits.

The brand new TV show on Star Plus is all set to witness a new entry. The talented actor Rushad Rana will be playing an interesting role in the show. He will be seen as the ex-husband of Kavya in the show. While Madalsa Sharma is playing the role of Kavya. She is Vanraj Shah’s girlfriend in the show.

While talented Television actress Nidhi Shah will also enter in the show. She will play a pivotal role. Nidhi Shah will be portraying the role of Kinjal, who is the love interest on Anupama’s son.

Nidhi will be playing the role of a rich and modern girl. Her role will be completely opposite of Anupama. Her entry will add more spice to the show. In future episodes, it will be interesting to see if Anupama gets the respect she deserved or not.

Watch Anupama on Star Plus at 10:00 PM. While you can catch the online broadcast on Hotstar’s official website and app.

Stick around here to exclusive updates from the entertainment world.