Anupama of Star Plus Tops the TRP Charts! 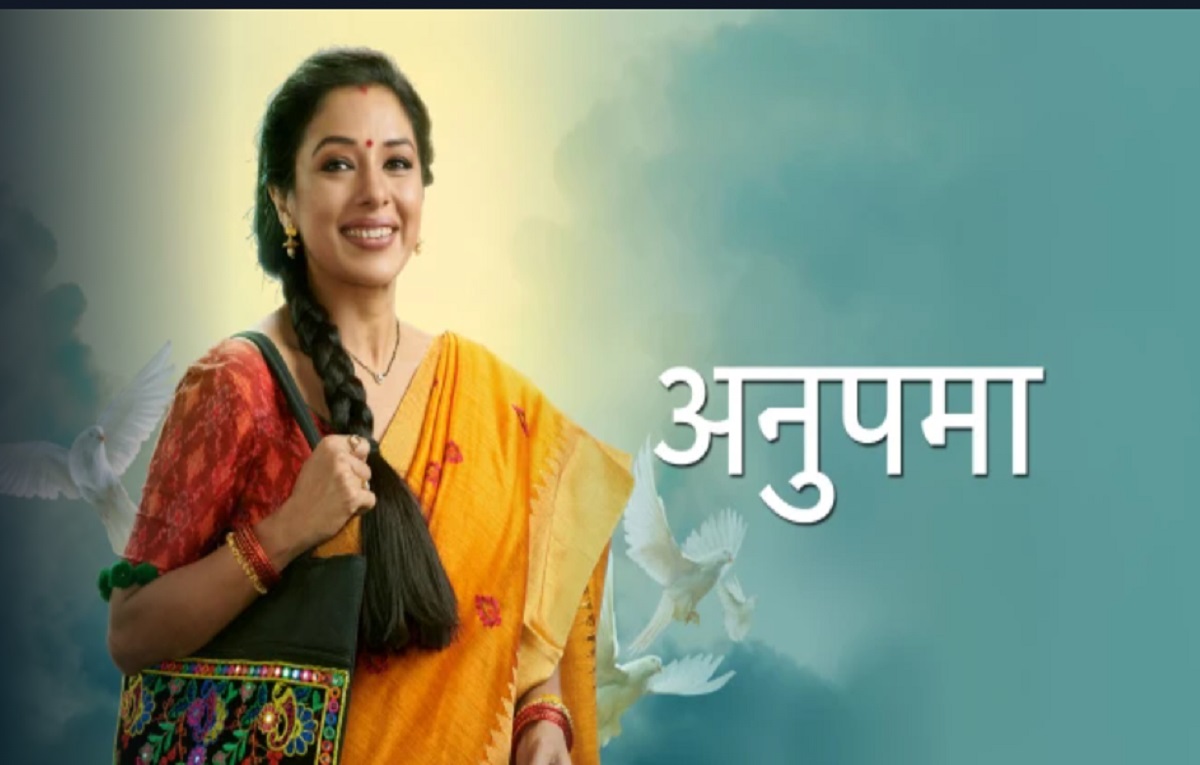 BARC TRP ratings for Week 46 are out now from November 14 to November 20.

Anupama of Star Plus holds position one on the TRP charts. The show is a telecast of Star Plus and currently having a twist where Vanraj and Kavya’s affair is out in front of the whole family.

The show is on the top charts and the story of the show is also having many upcoming twists. You can enjoy the telecast of the show on Star Plus.

The second position is held by Kundali Bhagya. Kundali Bhagya is a telecast of ZEE TV. It is one of the leading shows on the channel. The show has amazing chemistry between Karan and Preeta. And now the scene of Karwa Chauth is going in the show.

Position three is held by Kumkum Bhagya. Kumkum Bhagya too is a telecast of ZEE TV. Rhea comes to know that Pragya is her mother and they both unite. However, in the upcoming episode, we will be watching how Alia will try to break the bond between Rhea and Pragya.

Imli of Star Plus is in position four. The show has an interesting twist to the story grabbing the attention of the viewers.

Yeh Hai Chahatein a spin off show of Yeh Hai Mohabattein is on position five of the TRP chart ratings.