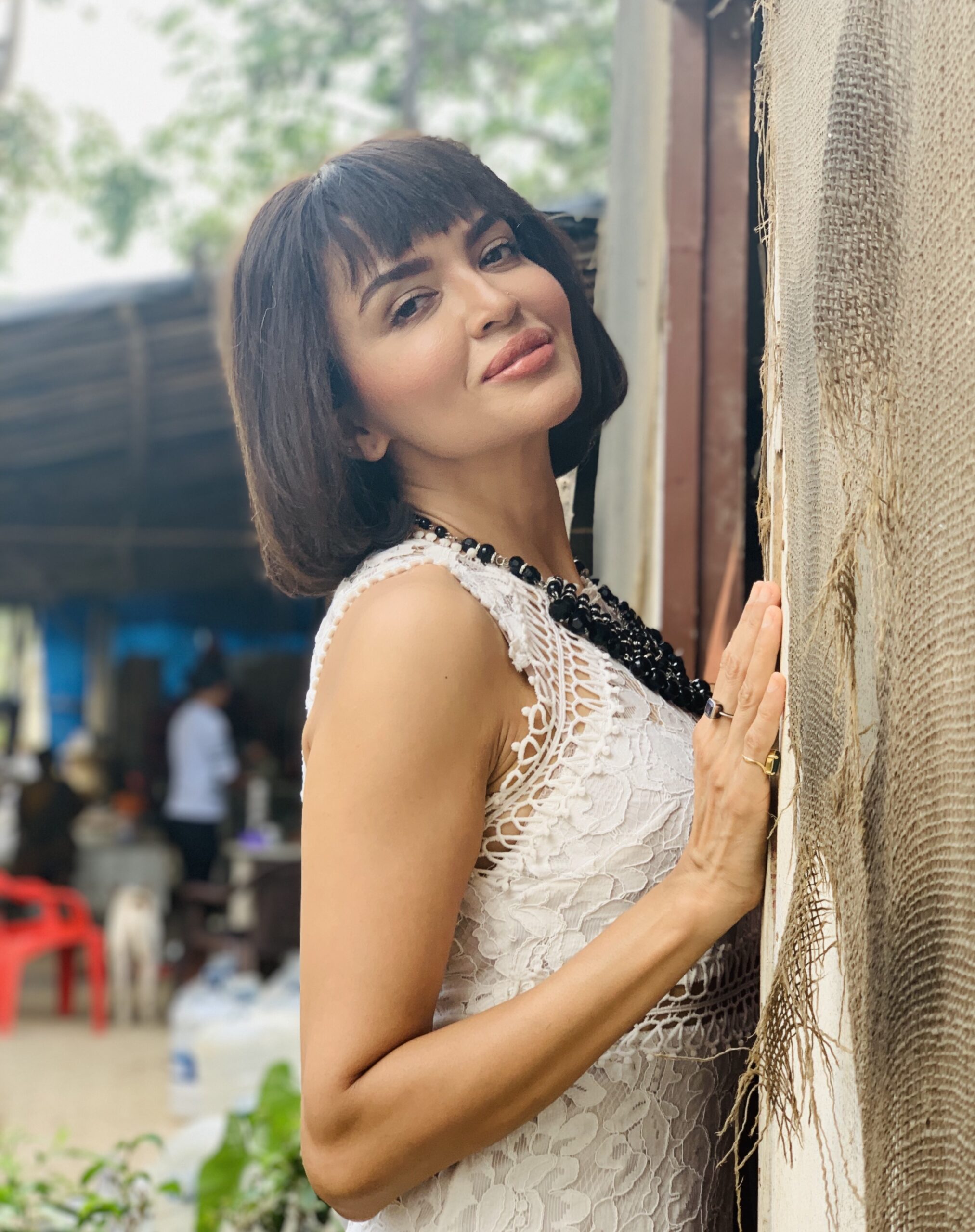 Anupama is one of the popular TV shows right now. The TV show is all set to witness a new entry. Talented actress Parul Chaudhary will join the cast of the show. So check out complete details about it below. Also, find out what kind of role she will portray.

Parul Chaudhary was last scene in Kasauti Zindagi Kay 2. She played the role of Parth Samnathan Sister. In Anupama, she will portray the role of the psychologist. She will play doctor Madhu Chopra.

In an exclusive interview with Times of India, she shared her excitement about working in this popular show. The actress talked about her role. She said “the couple is going through a divorce. And their daughter Pakshi isn’t able to come to terms with that. She is suffering from a certain psychological disorder. the family has come to me for her counselling. I figured out that she is unable to accept the fact that her parents are separating. and needs their love. It’s a special appearance.”

She added that it’s definitely challenging to join the show midway. especially when the set and all characters are established. I still get Goosebumps on the set. She mentioned “it’s challenging and great at the same time. I always wish to work with Rajan Shahi. There were opportunities in the past to work on his show. but for some reasons deal couldn’t materialize. And I am finally collaborating with him for Anupama.”

The upcoming episodes of the Anupama will be filled with a lot of interesting twists. You can catch an online telecast of the show at any time and anywhere. Hotstar’s official website and the app will provide an online broadcast of the show. You can download the Hotstar app from the Google Play Store and app store.

Stick around with us to get the latest updates from the television world.