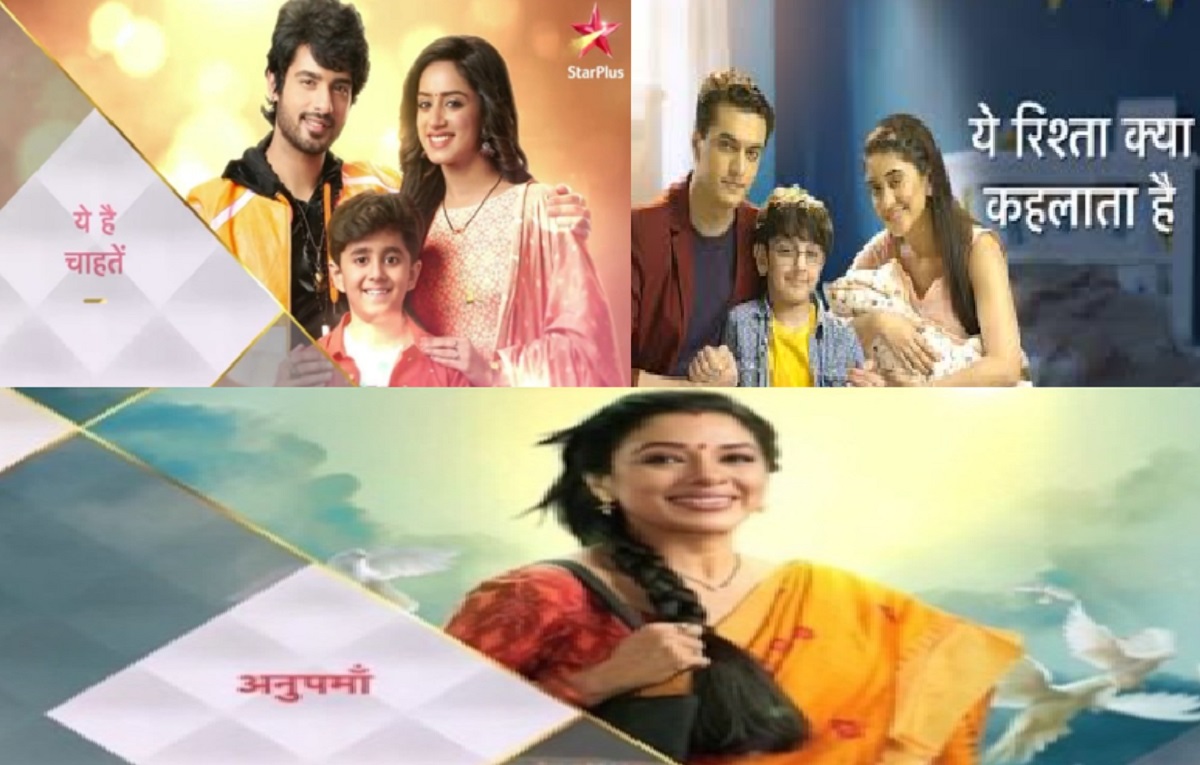 Anupama, Yeh Rishta Kya Kehlata Hai, Yeh Hai Chahatein won’t be telecasted this weekend. As Maharashtra CM has announced a lockdown for 15 days and all types of shoots will be on halt. These shows are running out of the episode bank and so the makers have decided not to telecast these shows on the weekend.

And instead of that, another show of Star Plus Pandya Store will be telecasted on the channel for a one-hour time slot. The time slot is from 10 to 11 PM.

The pandemic situation is increasing so much in the state that the government had to take the decision of mini lockdown. However, making it very difficult for the production houses to fill up their episode bank of the shows.

Most of the production houses are shifting their shooting base to different locations. Balaji Telefilms have shifted their shoot to Goa. Kumkum Bhagya and Kundali Bhagya will also continue to shoot in Goa

Imlie, Mehendi Hai Rachne Wali shows of Star Plus will be shifting their shoot locations to Hyderabad.

Stick around this space for all the latest updates.

Shows are finding it difficult to run as the episode bank is not so full for the production houses. There has to be some way to deal with it so the makers of the shows are shifting their locations in the state where the lockdown situation is not there.

Maharashtra Government will be following a lockdown for 15 days where the gatherings are not permitted. The shoots will not take place till May 1.

We recently saw that Pooja Banerjee a popular actress from Television industry who is currently playing Rhea in Kumkum Bhagya too spoke regarding the same.

For more recent updates about the Indian Entertainment Industry and another audition details stay tuned with us..!!