Anusha Dandekar to enter in the Big Boss 15? 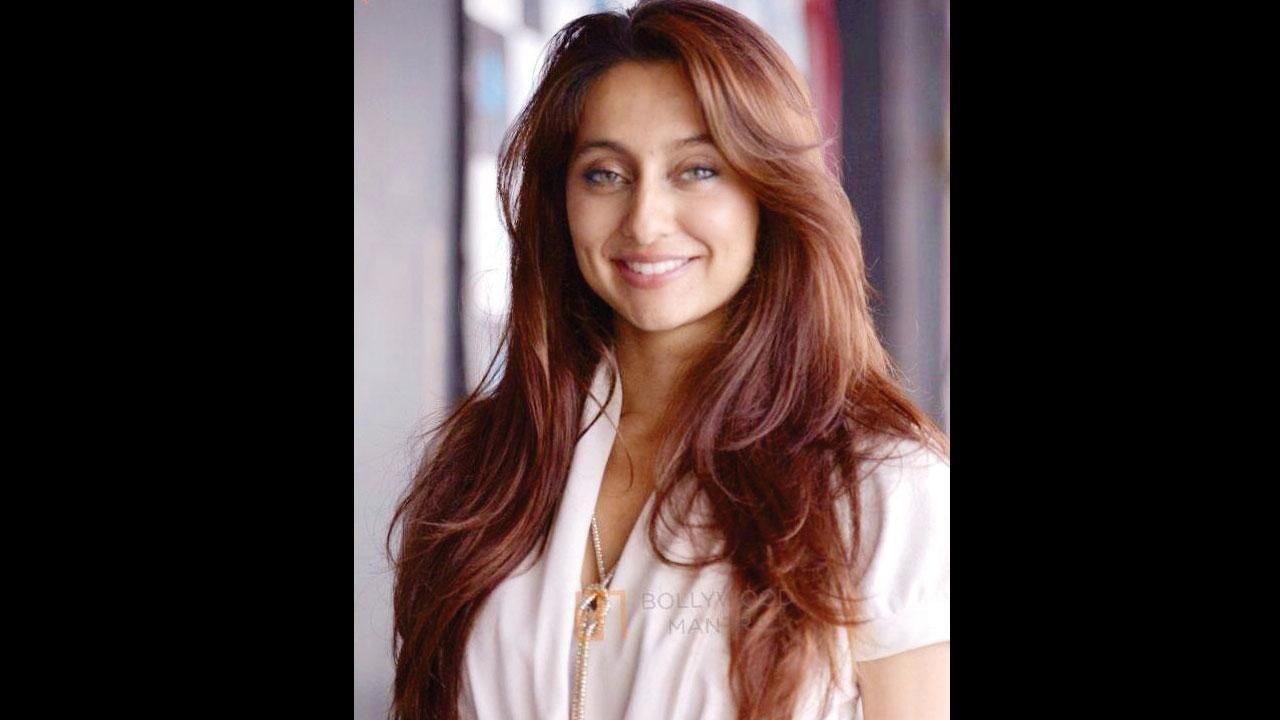 Anusha Dandekar has recently made an official announcement have about her participation in Bigg Boss 15. The popular VJ and actress have responded to the rumors that she will be entering in the house. The actress has posted a sarcastic video on Instagram. And the video has received her huge amount of applause from the fans. Check out complete details about it below.

Anusha Dandekar To Enter In The Big Boss 15?

Big Boss 15 is one of the popular television reality show right now. The TV show has featuring one of the popular celebrities. Many reports were speculating that Anusha Dandekar will also enter the house. Some viewers were looking forward to the chaos in the house. As her ex-boyfriend, Karan Kundra is also part of this TV show.

The VJ and actress posted an exclusive video in which she confirm that she will be part of the show. She said “all the rumors are true. I am entering the house. They are paying me so much money. Well at first it wasn’t enough, but now I signed a bigger deal. As obviously I am that entertaining. I am a billionaire now. see you inside in 5 minutes. also, I am also allowed to run my skin company brown skin beauty and I get to take my pup. Yay !”

Some people took this caption seriously. And even commented that she should not come as Karan’s bond with Tejaswini is popular among viewers.