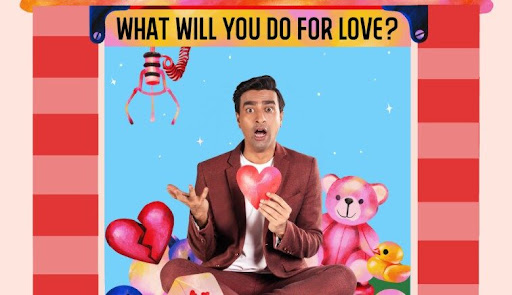 Anything For Love MTV India Plot:

Each episode of the show is going to be very interesting and exciting. It will feature contestants going through 4 rounds of intimate and compelling tasks which will prove their love for each other.

Anything For Love MTV India Host:

The TV show is going to be presented by Varun Thakur. He was seen in Jab Tak Hai Jaan and he is one of the talented comedians.

Anything For Love MTV India Starting Date and broadcasting schedule:

The TV show will release on 18th December. And it will broadcast on every Saturday and Sunday at 7:00 p.m.

The host of the show Varun has mentioned that this is one of the funniest shows he has ever hosted. He mentioned that during this TV show, he didn’t feel like he was working every day on the set. It was entertaining and it was easy comfortable, eye-opening and refreshing, and fun in more ways than one.